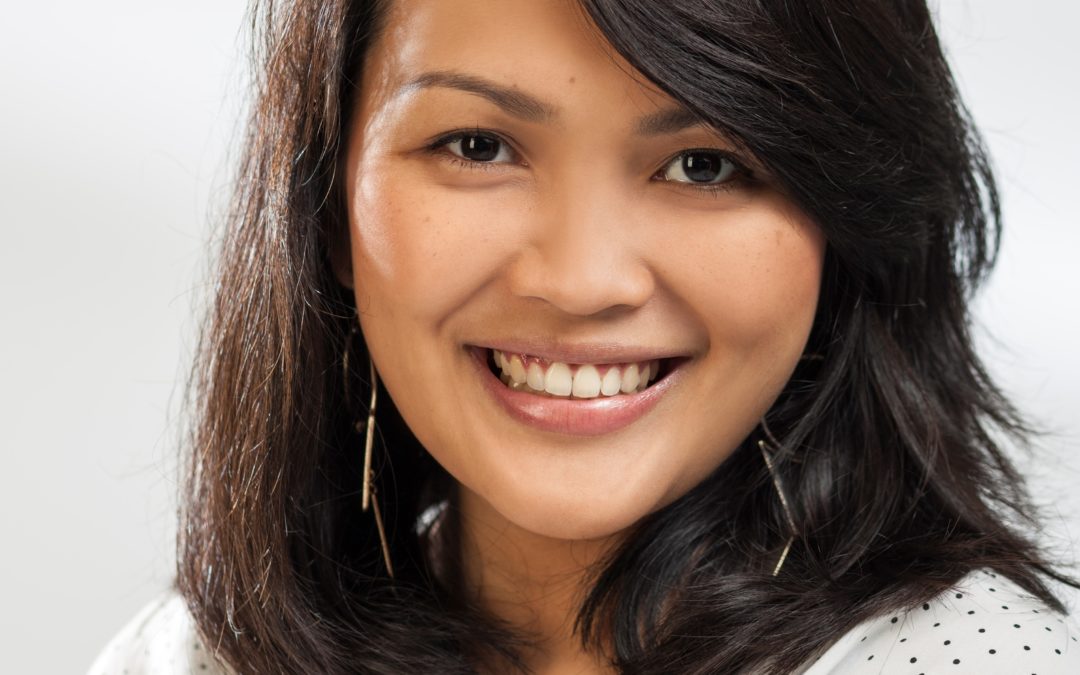 Anastasya Raditya Ležaić received a Master degree in European and International Studies from the European Institute of the Centre international de formation Européen (CIFE) in Nice, France, with a fellowship from the DG Education and Culture of the European Commission. Previously she received a Bachelor degree in International Relations from Gadjah Mada University in Yogyakarta, Indonesia, where she graduated with honors (cum laude). Since 2014 she is a PhD candidate enrolled in the Interdisciplinary Doctoral Program of the Faculty of Social Sciences, University of Ljubljana in Slovenia in the field of Diplomacy. She is employed in IRMO as Research Assistant in the Department for International Economic and Political Relations. During her employment in IRMO, she had co-written the book Green Jobs for Sustainable Development and the book Commercial Diplomacy of the Republic of Croatia. She also worked in several EU and UN funded projects and studies such as Blue Plan – Water Management in Croatia; Strengthening competitiveness by internationalization of business – the role of commercial diplomacy; and Supporting economic recovery by cooperation between commercial diplomacy of Slovenia and Croatia in the third markets; etc. Her research interests include commercial diplomacy, environmental diplomacy, sustainable development, green jobs, and project management. She had finished the intensive training for EU Project Management and Implementation organized by PJR consulting. Anastasya is an alumni and a member of the Academy of Political Development, which is supported by the Council of Europe. She also had finished UN Academy and a member of the Croatian UN Association. In Croatia, she is as well an active member of the Indonesian Diaspora Network. She speaks English, Croatian and Indonesian fluently.