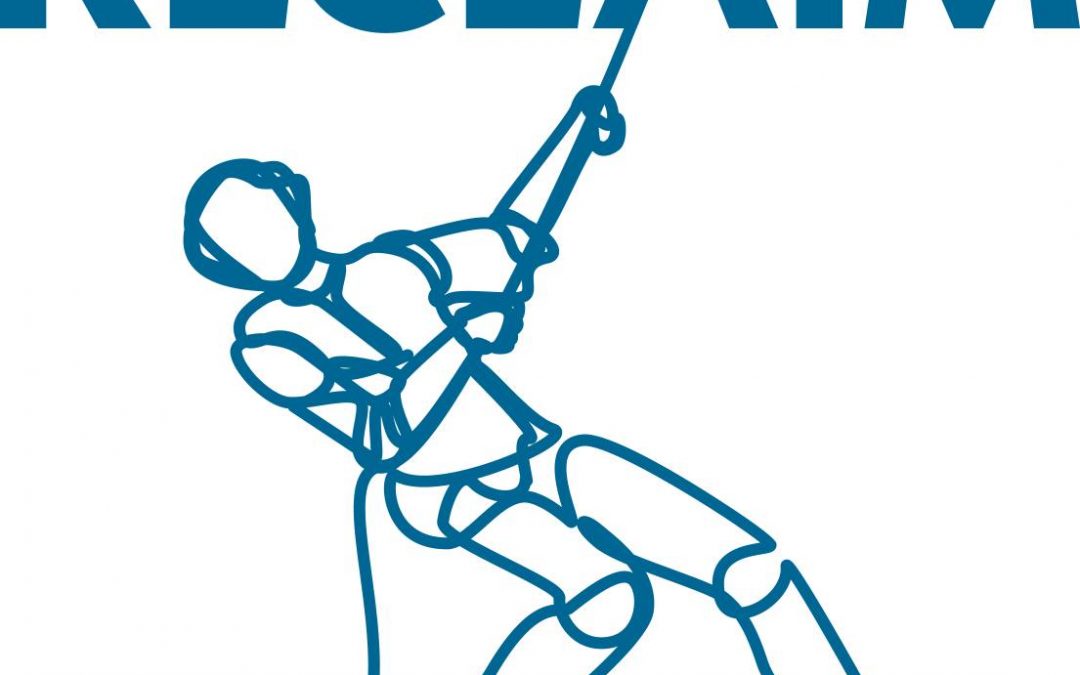 The main goal of the project is to create a theoretically and empirically based vision of the future of liberal-democratic institutions; analyse the meaning of liberal democracy in the 21st century; and develop recommendations, tools and methodology for re-establishing the legitimacy and effectiveness of liberal democracy.

The project deals with the implications of post-truth politics for the future of liberal democracy in Europe. Although post-truth politics represents an existential threat to liberal democracy, it does not necessarily mean the beginning of its end. There are significant prospects for mitigating the effects of this phenomenon, and the explicit ambition of the research project is to contribute to that mitigation. Therefore, this project: