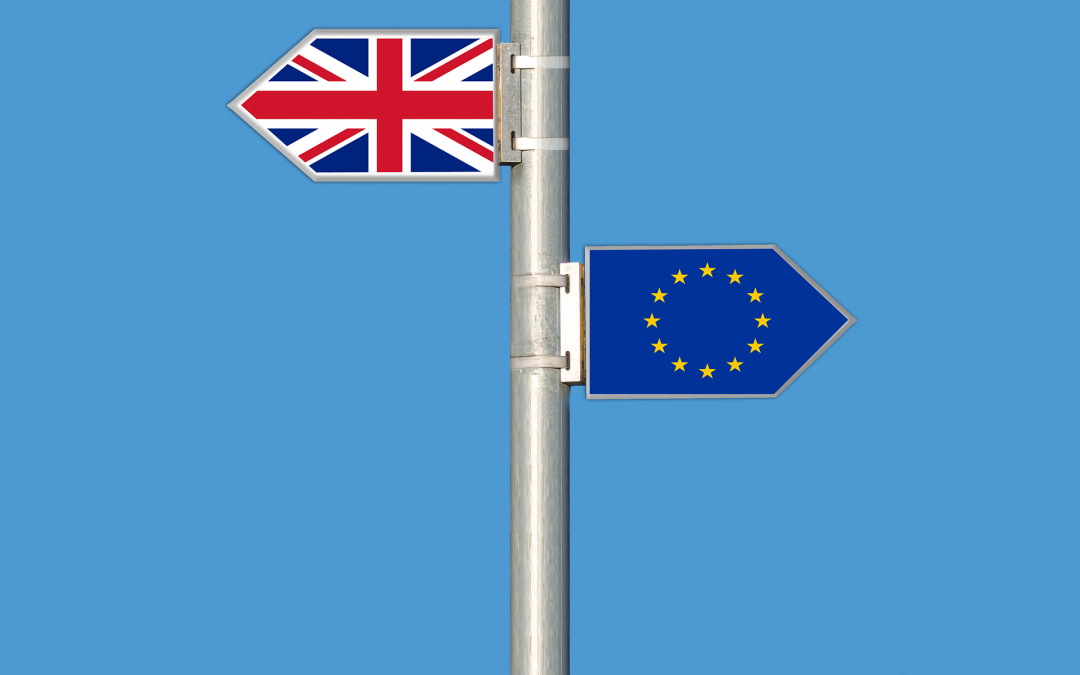 The June 2019 edition of the IRMO Brief, written by Marko Attila Hoare, deals with the Brexit that should had occurred in March, but has been delayed due to inability of the UK and the EU to reach the Bexit deal. The Brief gives an insight to the history of British membership in the EU, origins of Brexit and arguments that convinced the British citizens to vote to leave the EU at the Brexit referendum held three years ago. The Leave vote has been a big shock for both the UK and the EU, and the two will have to redefine their future relationship and their respective positions in the international community. The expected election of the hard Brexiteer Boris Johnson as the new Conservative Party leader and the UK prime minister might conclude the Brexit saga by 31st October, deal or no deal.