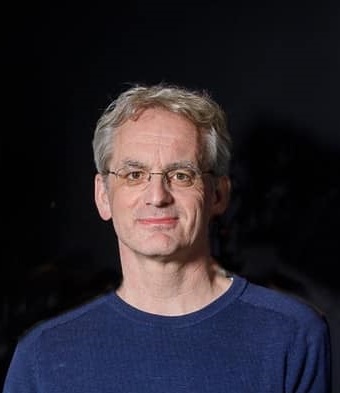 Damir Demonja was born in 1966 in Zagreb, Croatia, where he received his education. In 1993 he graduated Philosophy and Art History at the Faculty of Humanities and Social Sciences, University of Zagreb, where he earned his master’s degree in 1996 and his doctorate in 2001. At the Institute of Art History (IPU) in Zagreb he worked from 1993 to 2001, where he led his own stimulating project for the best and most promising young researchers. In 2003 he started to work in the Ministry of Tourism of the Republic of Croatia as a Senior Adviser for International Bilateral and Regional Cooperation, dealing with international tourism cooperation, and then as a Senior Adviser for Selective Forms of Tourism and Development Projects where he was responsible for the cultural and rural tourism and development projects of cultural and rural tourism. From 2006 he works at the Institute for Development and International Relations (IRMO) in Zagreb, in the Department of International Economic and Political Relations, now as Scientific Adviser in permanent position. The research interests of Damir Demonja, PhD, include a wide range of topics, primarily tourism and its various forms, in particular cultural and rural tourism, various aspects/issues of tourism, and cultural and historical heritage in the function of tourism. In addition to research work in these areas/topics, he participates in the Institute’s scientific research and market projects. Within the work at the Institute, he has participated, either individually or as a co-author of presentations/papers/lectures at international and national conferences, workshops and seminars, he is the author of four scientific books, and he publishes regularly in international and national scientific and professional journals. Also, he is a member of the scientific and organizing committees/councils of international scientific conferences, scientific reviewer in international interdisciplinary journals, a member of the scientific and editorial councils of Croatian journals, and leader/coordinator of several international cooperation with universities and institutes. From September 2019, he is a member of the Scientific Council for Tourism and Space, Croatian Academy of Sciences and Arts (HAZU), Zagreb.