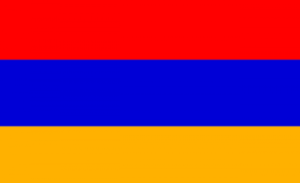 The October 2019 edition of the IRMO Brief, authored by Ján Cingel, takes a look at Armenia’s complex geopolitical position in the volatile region of the South Caucasus. Its recent, pro-democratic “Velvet Revolution” has ushered  important political changes, but unlike “colour revolutions” elsewhere in the post-Soviet Union, it was not ‘’anti-Russian.’’ Due to its limited choices in foreign policy, landlocked Armenia walks a thin line between assuaging an influential Russia, and carefully managing relations with its neighbours, which,  in the case of Azerbaijan, remain hostile. Only time will tell if positive changes can be locked in on the home front, and what that could mean for Armenia.