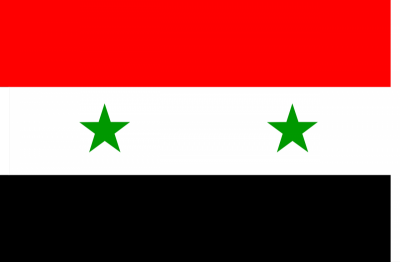 The July 2018 edition of IRMO Brief by Janko Bekić deals with the final phase of the war in Syria, which will most likely end with a frozen conflict and unstable peace dictated by outside powers. The country that has since 2011 gone through a failed revolution, a bloody civil war, the murderous rise and fall of al-Baghdadi’s caliphate and depleting proxy warfare will – for the most part – remain intact due to the military and political efforts of foreign actors involved in a new demarcation of Middle Eastern zones of interest. The future of Syria is fragile, at best, as no belligerent party has reached its aimand the causes of conflict haven’t been eradicated.