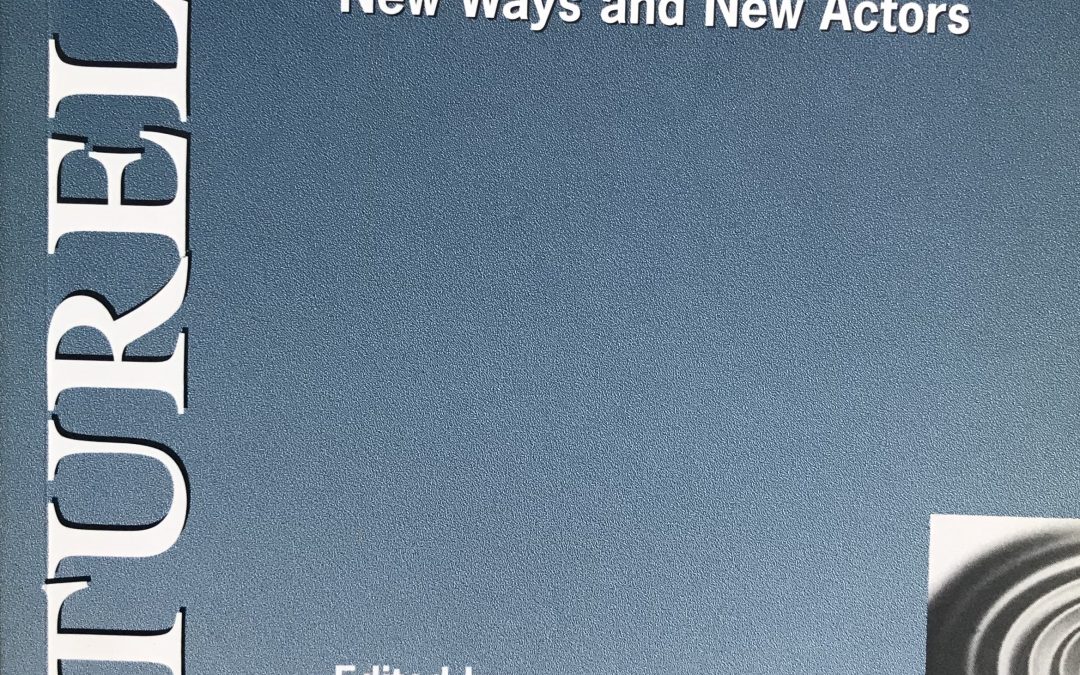 The First World Culturelink Conference was held in the 1995 and the Second one followed in 2005. The decade between these gatherings of world-wide experts on intercultural communication and development was marked by rapid shifts and changes provoked by the globalisation processes that brought over tremendous transformations in the ways of communication on global levels.

The new addition to the Culturelink Joint Publication Series brings a selection of scientific articles and essays on the topic of dynamics of communication. The works collected in the book are the written forms of presentations and lectures given at the Second World Culturelink Conference. The book is dedicated to the topic of new ways and new actors in global communication, new ways of networking and the roles of networks in promoting much anticipated intercultural dialogue and communication in the 21. century. Fifty experts from all parts of the world (Europe, Africa, the Americas, Asia and Australia) contributed to the book with their papers, representing numerous universities, institutions, cultural and arts organizations and agencies. The book was edited by Culturelink Network Director, Biserka Cvjetičanin and the volume counts 420 pages.

The first and the second part of the book analyse the globalisation processes, their consequences and the redefined roles of all actors involved in the cultural field (the roles of the state, of local communities, professional organizations etc.). These two chapters also examine current trends in cultural policies and the development of partnerships between civil society and the private sector.

The third chapter of the book presents articles dedicated to the topic of cultural diversity, with special emphasis on UNESCO’s Convention on the Protection and Promotion of the Diversity of Cultural Expressions and its significance in the affirmation of cultural identities and multiculturalism/interculturalism.

The fourth chapter is devoted to new ways of communication and cooperation, cultural networks, digital culture and the divides between levels of and access to digitalisation on global levels. The fifth and final chapter introduce some relevant cultural networks’ projects in the making.

This book identifies the new tasks and changing roles of cultural policies related to cultural diversity and the newly emerging digital culture, and calls attention to the impressive phenomenon of new ways and new actors in communication – all of which announces a restructuring of the global cultural space. The interconnection of cultural diversity, intercultural communication and digital culture expresses new approaches to and prospects for cultural development and international cultural cooperation.

The First World Culturelink Conference resulted in intensified international research activities in the field of cultural policies and led to the perception of a distinct “Zagreb school of cultural policy research”. The Culturelink Network hopes that the Second World Conference and the new book may result in intensified international research into the interconnectedness of three of the most important phenomena of today’s world – cultural diversity, intercultural communication and digital culture – and contribute to the creation of what we have termed un monde meilleur.

This publication is available in elektronic format: Dynamics of communication: new ways and new actors