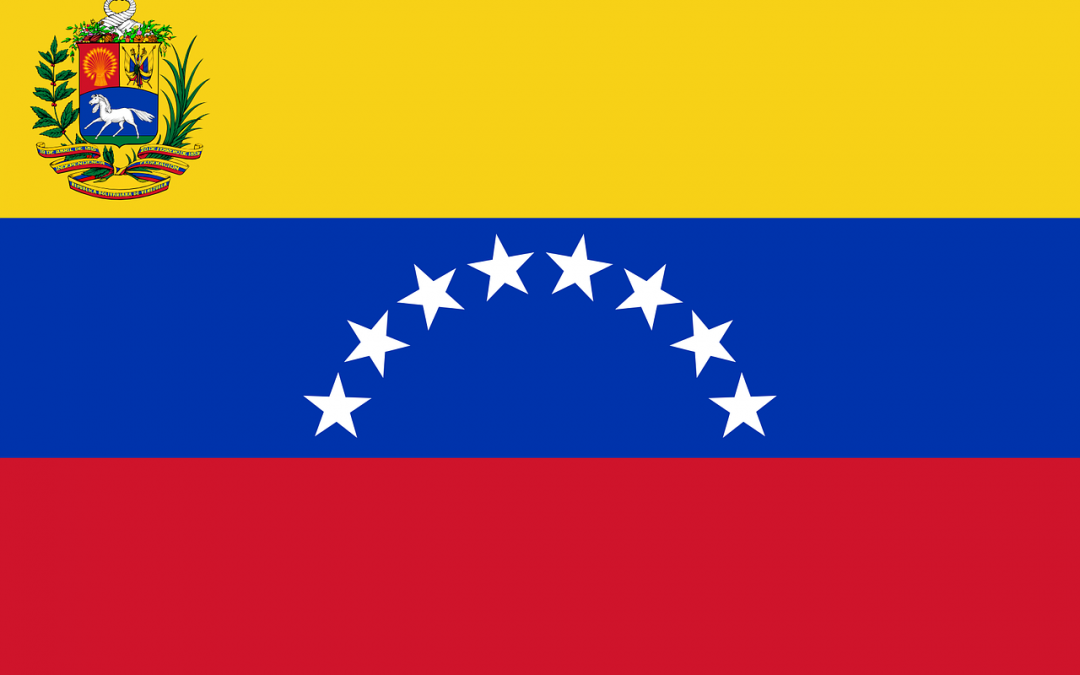 The July 2019 edition of the IRMO Brief, authored by Slobodan S. Pajović, deals with the political, economic, social and global aspects of the crisis in Venezuela. The Brief gives an insight into the history of the Bolivarian Revolution and Chavismo, a left-wing political ideology  associated with the former president Hugo Chávez, and events that had preceded the demonstrations and riots in the spring of 2019. The Venezuelan crisis reached its peak in April with the failure of the coup lead by the opposition leader Juan Guaidó. The international community is deeply divided on Venezuela as the United Sates and most EU member states have recognized Guaidó as president, and other global powers like China and Russia support the incumbent president Nicolás Maduro. The ongoing crisis is causing great suffering to the people of Venezuela, so both Maduro and Guaidó have accepted an international mediation in order to reach a solution for the current situation in this Latin American country.