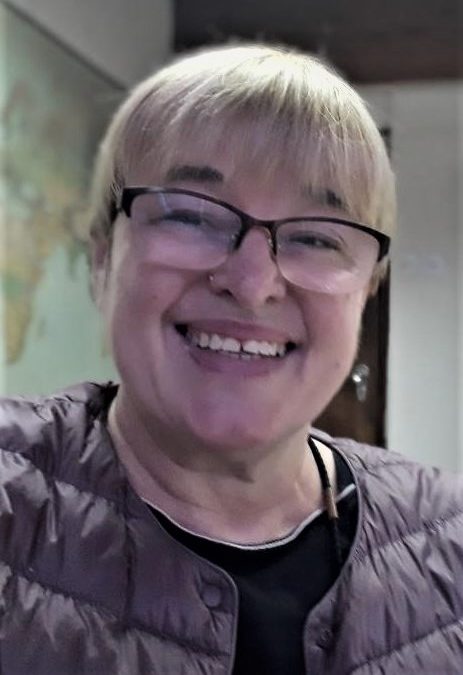 Nevenka Čučković holds a Ph.D. in economics (1998) from the University of Zagreb and an M.A in international economics (1988) from the same university. She is a senior research adviser at the Department for International Economic and Political Relations and  a head of a long-term research project “International Aspects of Competitiveness, Restructuring and Entrepreneurship in Croatia”, 2007-2013 financed by the Ministry of Science, Education and Sports of Croatia. Her research interests are particularly directed to economic transformation and integration policies of post-socialist countries, with a focus on enterprise policy performance assessment, privatisation, regulation and competition of the enterprise sector, SME development, innovation and knowledge-driven economy and institutional EU convergence criteria. She has been a team leader, researcher, evaluator and a consultant on a number of international research projects financed by international grants including those of Horizon 2020 (I3U); FP6 (EU-CONSENT), FP7 (SEARCH), World Bank, OECD, EBRD, CARDS, PHARE, London School of Economics, etc, She is a member of editorial boards of two economic scholarly journals and a peer reviewer of books and journal articles for several international academic publishers including Sage, Ashgate and Routledge.She is a member of many professional associations at home and abroad. She has served as an expert member of Program Committee for Socio-Economic Sciences and Humanities in the EU Framework Programmes FP7 (2007-2013) and FP6 (2006) in Brussels. In April 2013 she was appointed a member of the National Scientific Council for Social Sciences (2013-2017). She also served as a President of IRMO Academic Council in 2000-2005 and a member of Executive Board of IRMO in 2000-2002. Her work was published in referred scholarly journals as well as in books both in Croatia and abroad.