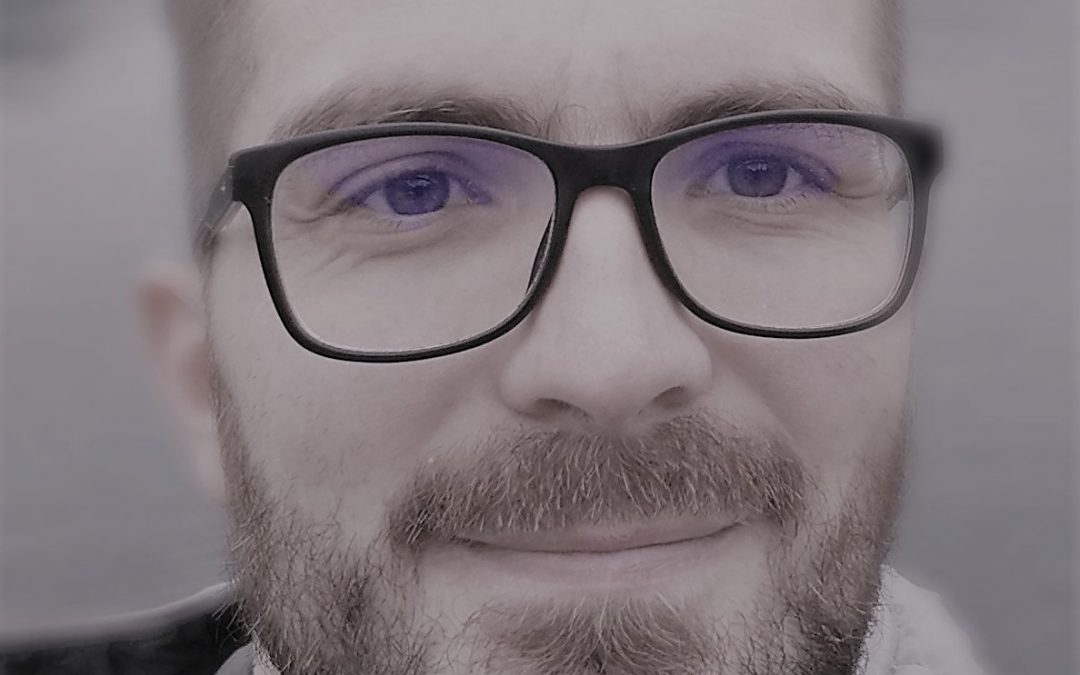 Paško Bilić is Research Associate in the Department for Culture and Communication, Institute for Development and International Relations (IRMO) in Zagreb, Croatia. He holds a PhD in sociology (2013) from the University of Zagreb. He was an International Visiting Research Fellow at the Institute for Advanced Studies, University of Westminster (London, UK), short-term visiting researcher at the University of Bremen (Bremen, Germany) and Bilgi University (Istanbul, Turkey), and Doctoral Research Fellow at the University of Alberta (Edmonton, Canada). Since 2015, he is leader of the Croatian team conducting implementation of the Media Pluralism Monitor, coordinated by the European University Institute (EUI) in Florence, Italy. Previously, he worked on projects funded by COST, Seventh Framework Program and the Croatian Science Foundation. He is vice-coordinator of the European Sociological Association’s (ESA) Research Network 18: Sociology of Media and Communications Research. He is also a member of the Council of the Croatian Sociological Association (HSD). Between 2013 and 2019 he was head of the Association’s Media Sociology Section. His primary research interest is critical analysis of social relations mediated through digital technologies, public policies and markets. He published on topics such as digital capitalism, political economy of digital news, internet culture, and media regulation. He is the author of Sociology of Media: Routines, Technology, and Power (Jesenski i Turk, 2020 – in Croatian), as well as editor (with Jaka Primorac and Bjarki Valtysson) of the Technologies of Labour and the Politics of Contradiction (Palgrave Macmillan, 2018). His work is published in journals such as Javnost (The Public), Political Economy of Communication, tripleC: Communication, Capitalism & Critique, New Media & Society, European Journal of Communication, Big Data & Society, and Interactions: Studies in Communication and Culture. Currently, he is writing a monograph (with Toni Prug and Mislav Žitko) titled The Political Economy of Digital Monopolies: Contradictions and Alternatives to Data Commodification (Bristol University Press, 2021).