Agreement on the establishment of EDC 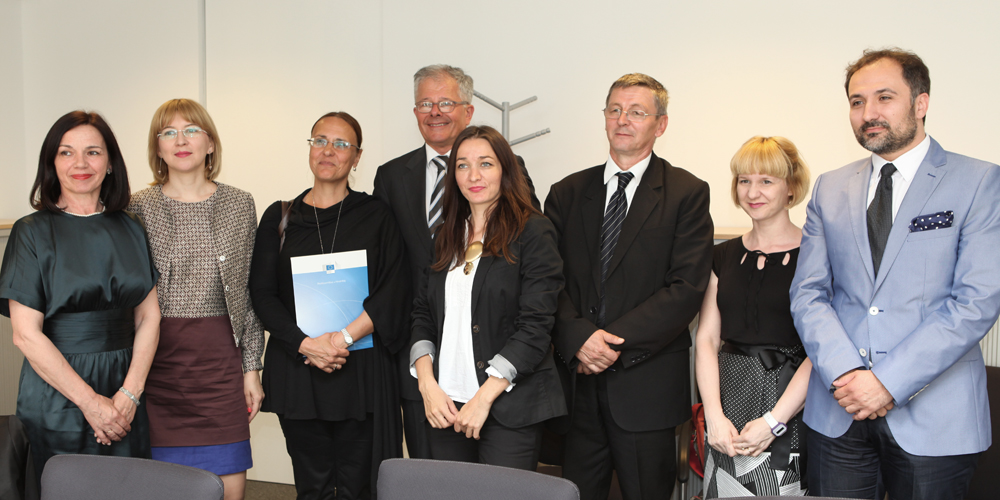 European Documentation Centre were founded in 1963 by the European Commission. They are predominantly located at universities, academic institutions, research institutes. The purpose of the EDC is to support study, teaching and research on European integration and to make EU information available to the public.

The first EDC in Croatia was opened at the Institute back in 1991st year, 2008th name was changed to the “EUi” Documentation Centre, and today he again returned to the EDC.