Developments in Kazakhstan in 2022: Causes and Consequences 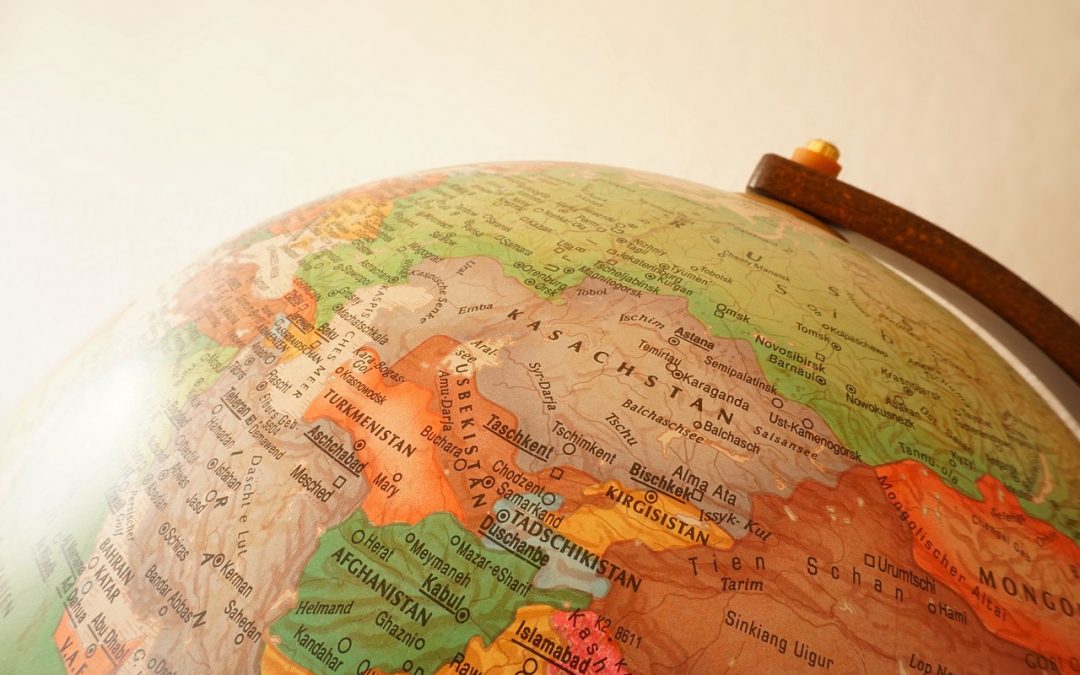 The January 2022 edition of the IRMO Brief authored by Yurii Poita, deals with protests in Kazakhstan in 2022 and developments that led to them. After the unexpected increase of fuel prices, a series of mass protests began in Kazakhstan on January 2nd. Following the collapse of the USSR in 1991 and gaining independence, the situation in this Central Asian country was stable thanks to its growing economy due to significant reserves of natural resources. Kazakhstan has a great geopolitical importance for Russia as a link with other Central Asian countries, and has a significant position within the Chinese Belt and Road Initiative (BRI). However, the eruption of unrest in early 2022 exposed social tensions in Kazakh society and the struggle for power within the political elite. Kazakhstan’s membership in the Collective Security Treaty Organization (CSTO) allowed Russia to deploy its military forces to restore order in the country. The author also analyzes how membership in the Eurasian Economic Union (EAEU) will enable further economic cooperation between Kazakhstan and Russia.