EU and Russia: From a Partnership to a Rivalry 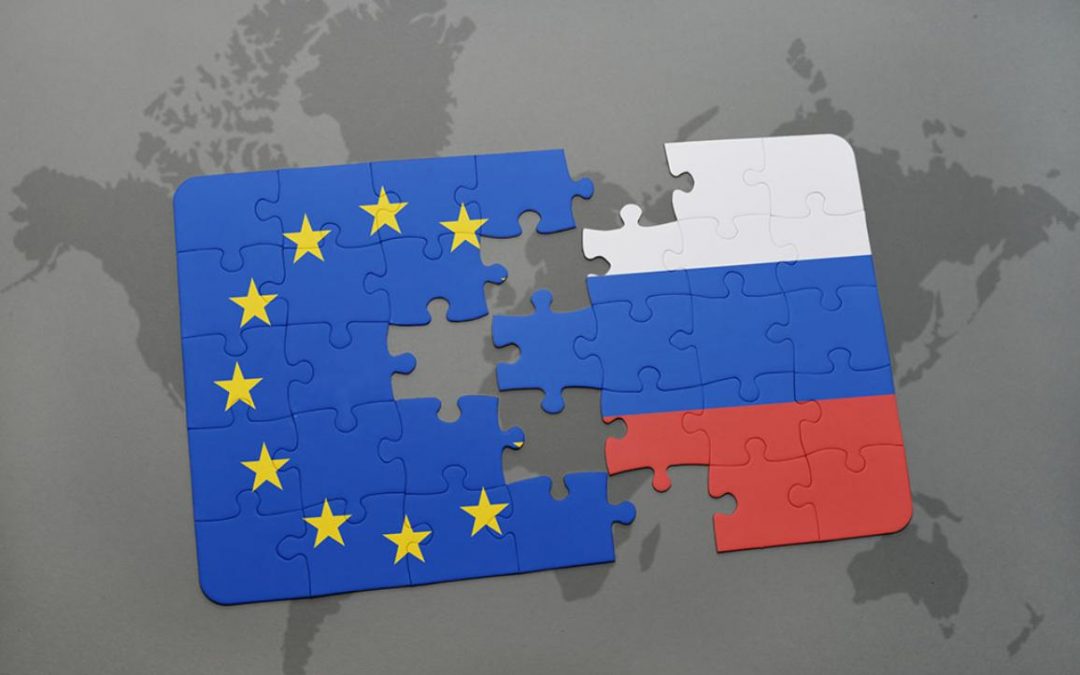 The April 2021 edition of the IRMO Brief, authored by Jelena Jurišić, deals with the relations between the European Union and Russia. After the collapse of the Soviet Union in 1991, the EU stepped in to help Russia and its transition process and in 1994 the EU–Russia partnership and cooperation agreement was signed. However, with the enlargement of NATO in 1999 and 2004 to Eastern Europe, including the Baltic States, the relation started to deteriorate dramatically. The wedge between the two sides was driven in 2014 when Russia annexed Crimea and conflict in Eastern Ukraine erupted, lasting to present day. However, the EU is not united on its common position on Russia, with a clear example of the Nord Stream 2 project that divided the EU member states. The author also analyses how the Covid-19 pandemic and Russian vaccine Sputnik V will affect the relations, as some members of the EU oppose importing it, while others have already introduced the Russian inoculant.