Franco–German “twin engine” must go on 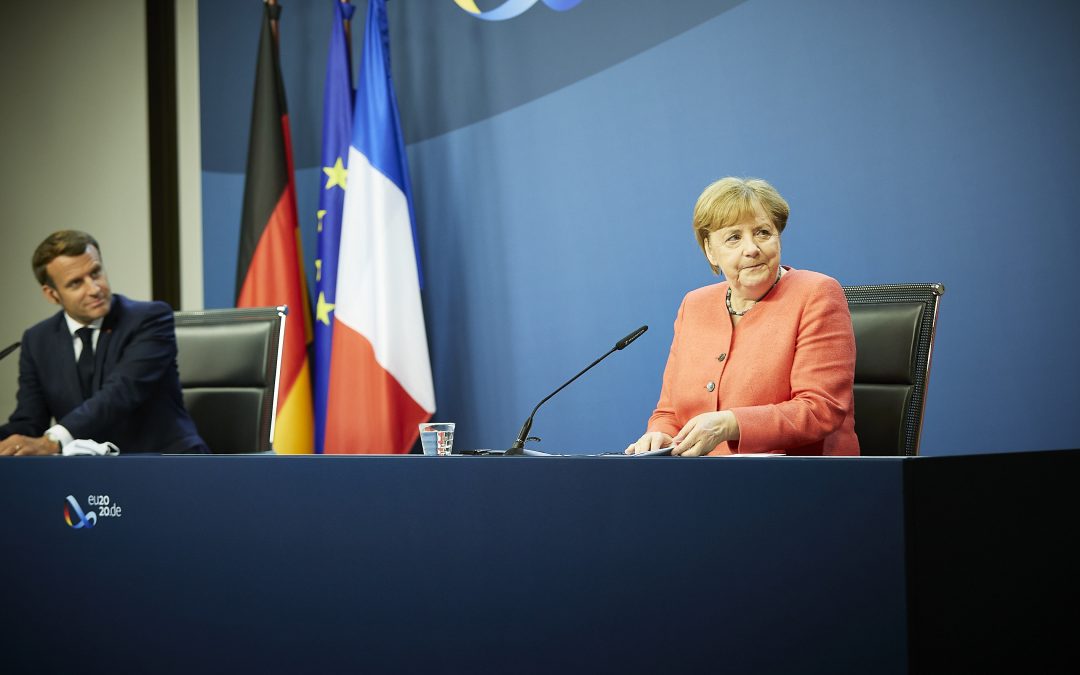 The September 2020 edition of the IRMO Brief, authored by Sanja Vujačić, deals with the importance of the Franco-German relations for the European integration process. After the United Kingdom left the European Union in January 2020, France and Germany became the undisputed leaders in the European club. While some fear that these two big countries could impose their will to the small member states, the vision of future development for the EU remains unclear. Despite initiatives to coordinate actions between Paris and Berlin, the EU seems divided on issues of institutional reforms, migration and enlargement. The author also analyses whether France and Germany will find the way to shape the common foreign policy ready to face growing competition from China, Russia and the US.