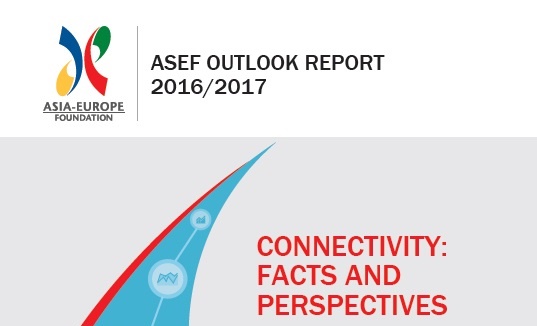 The Report has been officially launched in Ulaanbaatar in the run up to the 11th ASEM Summit.

Nina Obuljen Koržinek (IRMO) is the author of the chapter on cultural cooperation and trade in cultural goods and services between EU and Asia. The chapter presents some of the activities that were directly, or indirectly, put in place around the implementation of the 2005 UNESCO Convention on the Protection and Promotion of the Diversity of Cultural Expressions. The chapter analyses selected data and indicators pointing to the specific situations in Asia and Europe, as well as to some projects and programmes that were put in place to foster closer relations between artists and cultural professionals from the Asia-Europe Meeting (ASEM) countries.

The web version of the report can be dowloaded from:

Volume I: Data on Connectivity