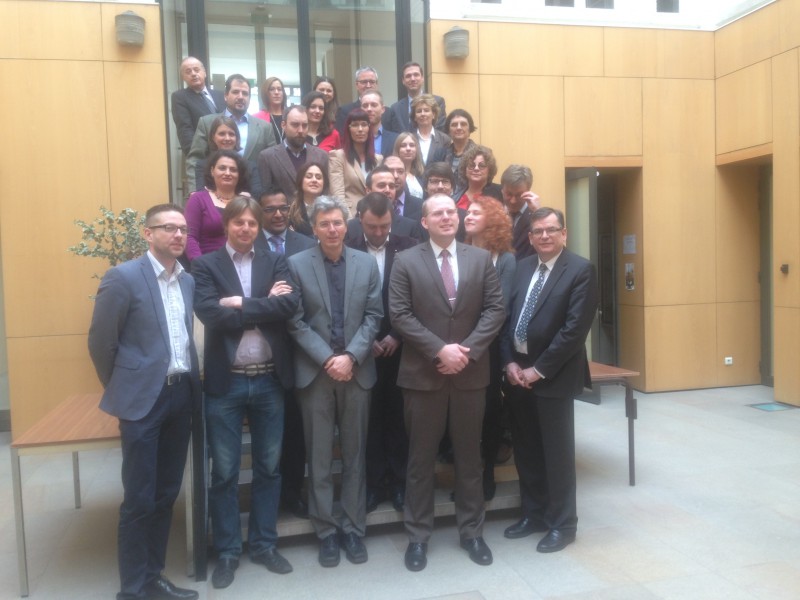 IRMO is one of 28 research institutions which, during the next year, will attempt to explain to the citizens of the EU topics within a broader debate on the challenges facing the EU. For instance, how do the citizens of various member states look upon how the economic crisis impacted their country?

These and similar questions will be the focus of work conducted within the framework of the Building Bridges project, financed by the European Commission, and coordinated by IFRI Paris. The project includes many institutions with which IRMO has been collaborating for years – IAI Rome, PISM Warsaw, UI Stockholm, FDV Ljubljana, DGAP Berlin and many others. The first meeting was held in Paris on 27 March 2015.