Presidential Election in November: High Stakes in the US 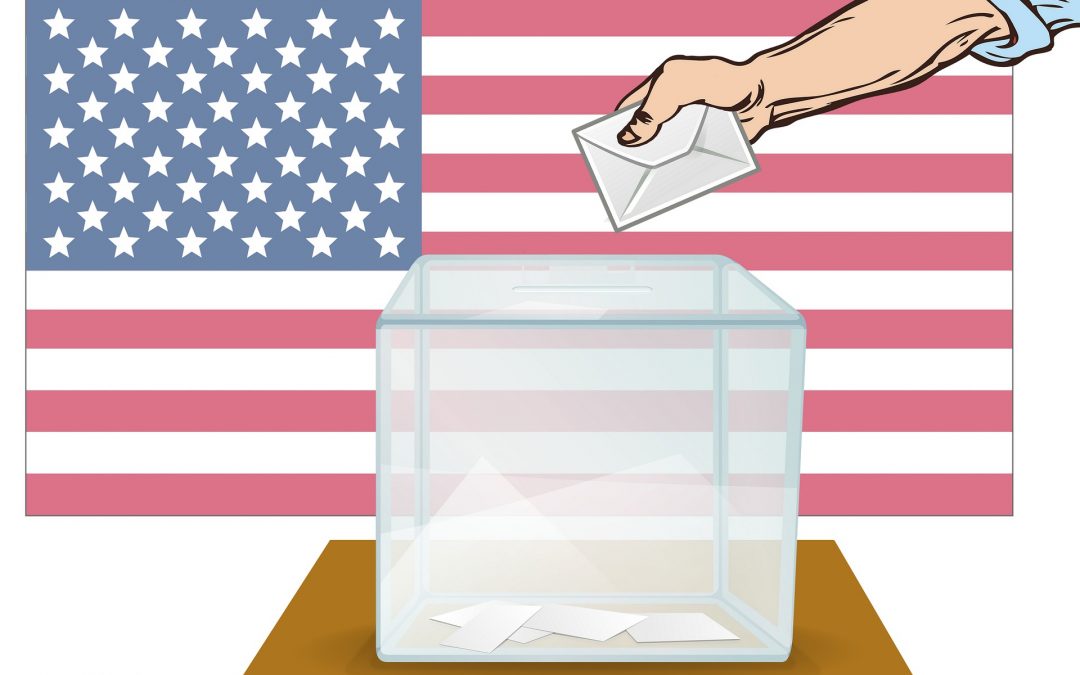 The July 2020 edition of the IRMO Brief, authored by Krševan Antun Dujmović, deals with the presidential election which will be held in the United States on November 3. The position of the current US President Donald Trump until the beginning of 2020 looked quite strong, predominantly due to good performance of the US economy. However, the spread of the Covid-19 pandemic took a heavy toll in human lives and declining economic figures. In March Joe Biden emerged as the presumptive Democratic candidate, and his odds at the election have increased due to Trump’s inability to cope with the coronavirus crisis. Mass demonstrations that ensued around all 50 US states after the murder of African American man George Floyd, also swayed the voters to the Democrats. The author also analyses if America will find a way to uphold its dominant position in the world, and how it will define its relations with other big powers like China, Russia and the EU.