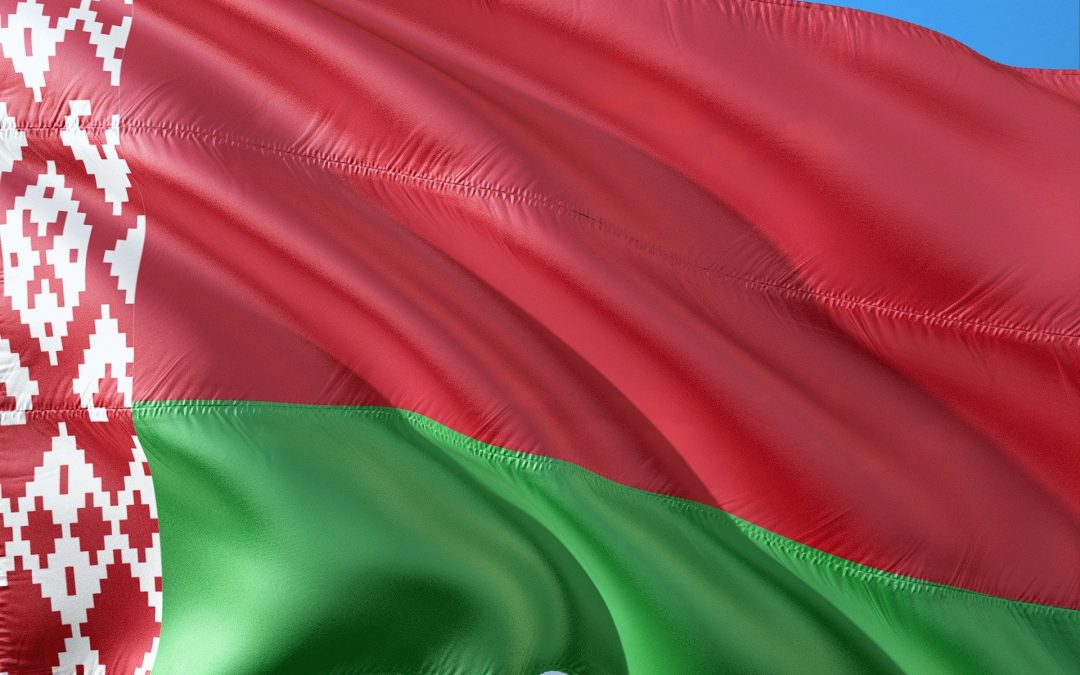 The February 2022 edition of the IRMO Brief, authored by Zoran Meter, deals with the situation in Belarus after the presidential election in 2020 to present day. After the collapse of the USSR in 1991, Belarus has been a secluded society and its president Alexander Lukashenko was named “Europe’s last dictator” in the West. Lukashenko, who has been president of Belarus since 1994, has managed to have close relations with Russia, but was at the same time to a certain extent open for cooperation with the United States and the European Union. However, the situation has dramatically changed after the 2020 presidential elections and opposition leader’s Sviatlana Tsikhanouskaya campaign supported by the West. With subsequent sanctions imposed by the EU in 2021, Belarus under Lukashenko has been sided with Russia. The author also analyses how Belarusian support to Russia will facilitate Russian ambitions in Ukraine.