The End of the Second Karabakh War: Has a Lasting Peace come to the South Caucasus? 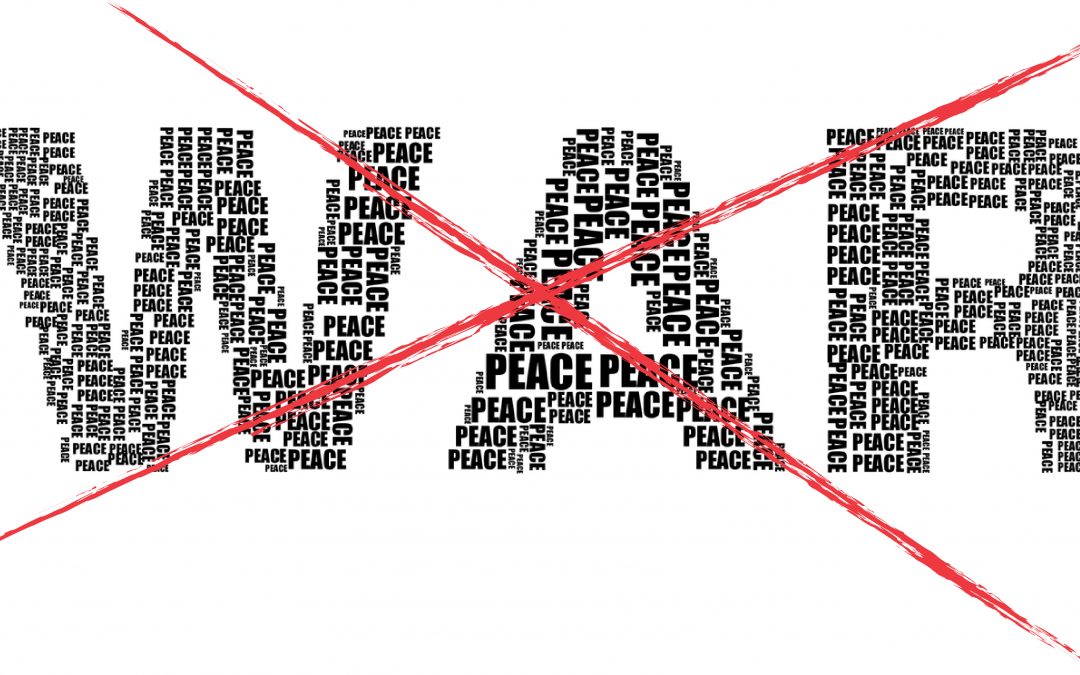 The November 2020 edition of the IRMO Brief, authored by Krševan Antun Dujmović, deals with the war between Armenia and Azerbaijan for control over Nagorno-Karabakh and surrounding regions. The war ended on the 9th of November, after a ceasefire agreement was signed between the President of Russia Vladimir Putin, the  President of Azerbaijan Ilham Aliyev and the Prime Minister of Armenia Nikol Pashinyan. The war lasted for just six weeks, and Azerbaijan managed to recover much of its territory controlled by the Armenians for almost three decades. However, the ceasefire agreement envisages the deployment of almost 2,000 Russian peacekeepers, hence wariness that it will make Russia’s clout in the South Caucasus even stronger. On the other hand, Turkey once again emerged as a political and military power that will also have a considerable influence in the region. The author also analyses the reasons behind EU’s and the US lack of interest to get involved in reaching the solution for the conflict in the South Caucasus.

Image by Gordon Johnson from Pixabay