The Era of German Chancellor Angela Merkel: What Was and What Remains? 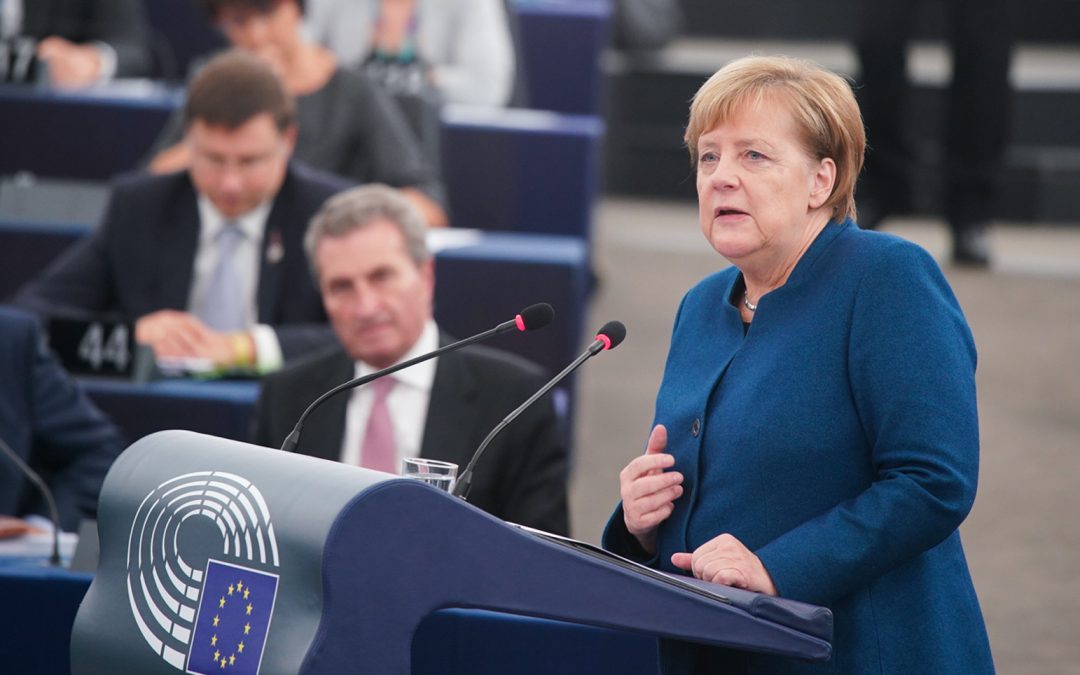 The August 2021 edition of the IRMO Brief, authored by Thomas Brey, deals with the era of German chancellor Angela Merkel and the upcoming general elections in Germany. Angela Merkel has been the chancellor for the past 16 years leaving an indelible mark in German, European and world politics. During her four terms in the German Chancellery, the European Union and the international community have faced tough challenges, including the global financial crisis, the Arab Spring, conflict in Ukraine and the Covid-19 pandemic. Regardless of these challenges and sometimes harsh opposition on the German political scene, Merkel’s leadership was never disputable. However, her opponents in Germany criticize her European and global engagements that have left parts of German economy vulnerable and the education system unreformed. The author also analyses the prospects for success of Armin Laschet who is currently serving as Minister-President of North Rhine-Westphalia, and who was Merkel’s choice to lead CDU at the general elections in September.