USA and China: Which is the Revisionist State and Which maintains the Status Quo? 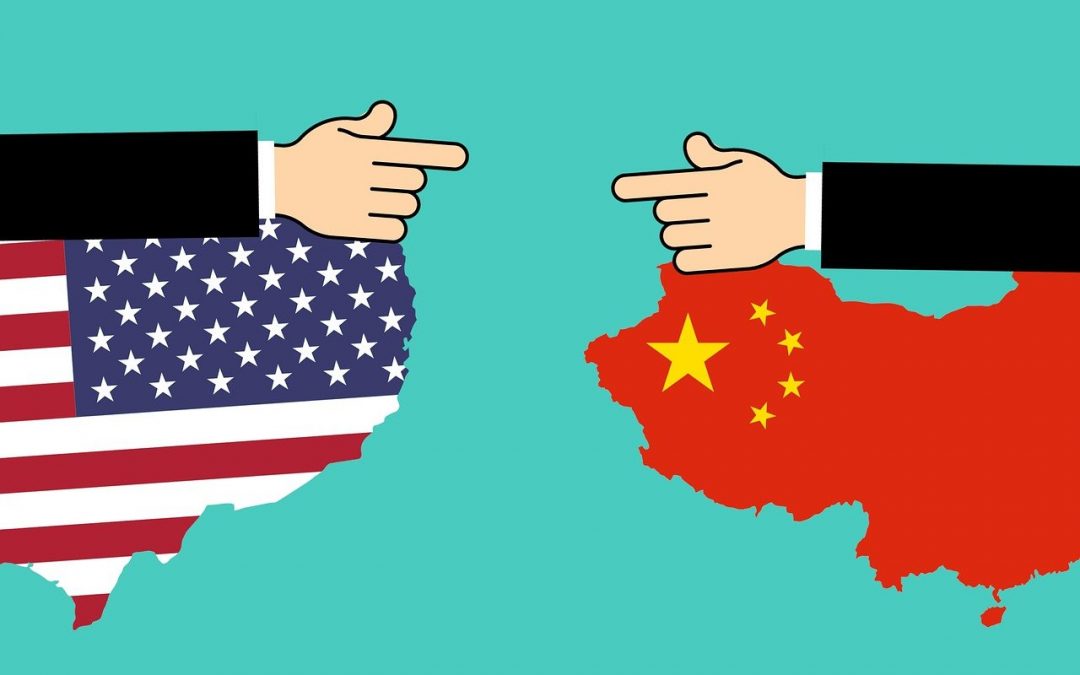 The October 2022 edition of the IRMO Brief, authored by Božo Kovačević, deals with the relations between the USA and China since the end of the World War II until the present day. During the Cold War, the US was trying to isolate the Soviet Union and these efforts encouraged the American President Richard Nixon to visit China in 1972. During the visit, the two countries signed the Shanghai Communiqué, which defined their relations in the Indo-Pacific region. After the end of the Cold War, the USA and China continued to develop their economic, financial and technological relationship, known as Chimerica. However, as the President Xi Jinping announced his plan to transform China into the leading world power, the USA started the decoupling process. The author also analyses how will the expansion of existing US policies and creation of new anti-Chinese security alliances like AUKUS affect Chinese attitude towards the USA.

Božo Kovačević is the former Ambassador of the Republic of Croatia to the Russian Federation and a member of the Foreign Policy Forum, based in Zagreb, Croatia.