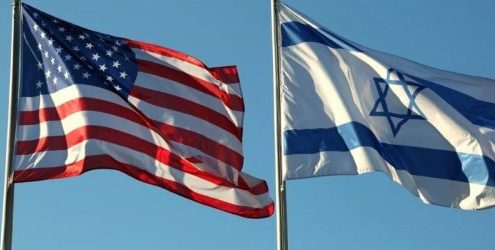 IRMO Brief 5/2018 deals with the impacts that relocation of the US embassy from Tel Aviv to Jerusalem could have on security of Israel and the Middle East. The text authored by Yossi Peled, a retired general of the Israeli Defense Forces, a former minister without potfolio in the Likud government and an MP in Knesset, argues about the significance that Jerusalem as an undivided capital city has for Israel and Jews around the world. The decision of American President Donald Trump to relocate the US embassy had caused negative reactions above all in the Muslim world, but at the same time it is supported by majority of Israelis. The author also analyses the current situation in the Middle East, tensions between Israel and Iran, as well as the situation in Syria.