What will the election of a new president bring for Mexico? 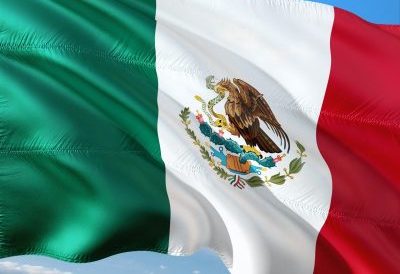 IRMO Brief 6/2018 looks into the general elections in Mexico that will be held on 1st July, a date of huge importance for the country as the new president, members of both houses of the Congress of the Union, and governors of 30 federal states will be elected. The presidential election campaign has been characterized by a huge support for presidential candidate Andrés Manuel López Obrador of the leftist party MORENA. The new president will have to deal with key issues for Mexico, including widespread corruption, organized crime and relations with the United Sates. In months after his plausible victory on 1st July, López Obrador will manifest whether he was just another Latin American populist candidate, or a credible leader capable of dealing with poverty and inequality that taint the Mexican society.