Kultura u doba mreža (Culture in the Age of Networks) 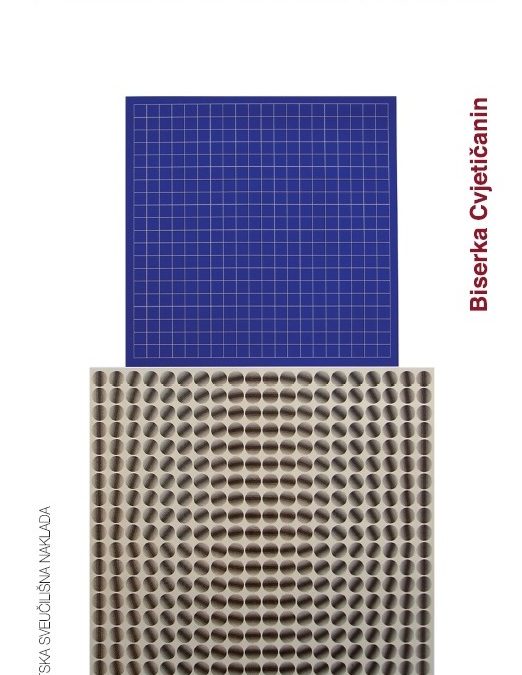 Globalization processes have intensified the transnational exchange of cultural goods and services, migrations, and people mobility. The financial and economic crisis in the first decade of the new century has accelerated new migration movements, first of all at the transcontinental level. We have been witnessing continual growth of population diversity, especially in the cities. The new and ever newest technologies have not only brought into question our very perception of the world, but have transformed our relationship to the world. What is the role of culture in these changes, how does culture stimulate them and influence them in the age of networks and networked society? The processes taking place from networking of cultures in the second half of the past century to the present-day networked cultures are marked by the circulation and creation of values through which new ways of dialogue between diverse cultures are being established. Through complex processes, cultural networks develop more intensive collaboration and connections and thanks to them key cultural values (avant tout, democratization of relations between different cultural values) and new models of global pluralistic cultural dialogue are emerging. We could even say that our globalized world may be perceived as a network of diverse cultures which, in constant tensions and contradictions, express the necessity of interactive relations and communication for the development of new creative values and practices.

These are the challenges that the book Culture in the Age of Networks deals with. In ten chapters – Culture and Development; Cultural Diversity; Intercultural Dialogue; Networking of Cultures; They Have Marked Our Time; Culture and the European Union; Decentralization of Culture and Local Development; Digital Culture and the Media; Cultural and Creative Industries; Cultural Policy – the book analyzes, among other things, the changes the European Union promotes in its policies in order to strengthen the position of culture in the European project. The book also problematizes views concentrated mostly on the economic potential of culture and its “real economic benefit”, and it raises the question to what extent culture will contribute to overall development aims, i.e., intercultural communication, welfare and social cohesion, reduction of the poverty/gap between rich and poor. The question that also arises is whether there is today enough understanding for cultural diversity and awareness of the importance of education for intercultural dialogue.

Most of the book is devoted to cultural policy: cultural policy must be carefully considered not only by decision-makers and cultural policy creators (and those creating other public policies covering areas such as education, the environment, social issues and the position of young people), but also those involved with public and non profit institutions, universities, civil society organizations, cultural centers, the media, the private sector. For Croatia’s culture and cultural policy this means that they must pass one more test of development: how culture, as a “sector” may become an inter-sectoral, transversal strategic link and over a longer period achieve the development aims of strengthening democratic values, promoting diversity and intercultural dialogue, as well as communication and cooperation in international relations. This theme is of importance for the very development of Croatian society as a whole.