Administering the Regional Dynamics: The Success Story of Indonesia and ASEAN 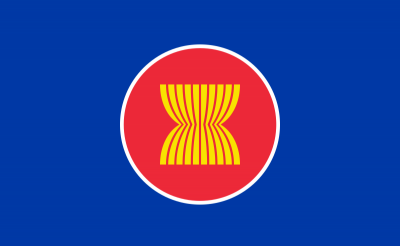 The August 2019 edition of the IRMO Brief, authored by Muhammad Habib Abiyan Dzakwan, deals with the role of Indonesia and the Association of Southeast Asian Nations (ASEAN) in the Asia Pacific region. The Brief gives an insight into the development of ASEAN since its foundation in August 2019, with the focus on ASEAN’s origins, Indonesia’s contribution to regional dynamics, and ASEAN’s achievements in relations with the global powers. Nowadays, ASEAN has ten members, and its Secretariat is located in Jakarta as Indonesia has an undisputed leadership within the organization.  In order to enhance security cooperation in the Asia Pacific region, the ASEAN Regional Forum (ARF) was also established including 28 countries, among them China, India, Russia and the United States. In more than fifty years, ASEAN proved to be a strong platform for security, military, political, economic and cultural cooperation among its members, and it also became a vital partner of other regional and global powers.