EU Strategy for the Danube Region 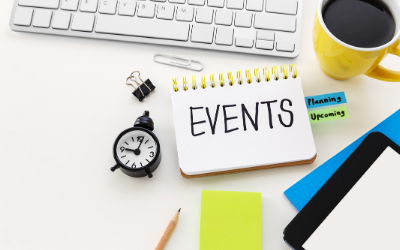 The September 2019 edition of the IRMO Brief, authored by Sandro Knezović, deals with the new concept of governance in the EU that focuses on macro-regions. This framework represents an attempt of the Union to effectively deal with issues that fall ‘between the national and European level of decision-making process’ in an increasingly complex European policy arena. This Brief looks at the example of the Danube Region Strategy, focusing on its structural details and mechanisms about to be employed in order to yield trans-national synergy and concrete developmental benefits. It also takes into account potential shortcomings and inconsistencies that could negatively affect the functionality of the newly established system in the period to come.