In Search of a Systematic Approach to Hybrid Threats 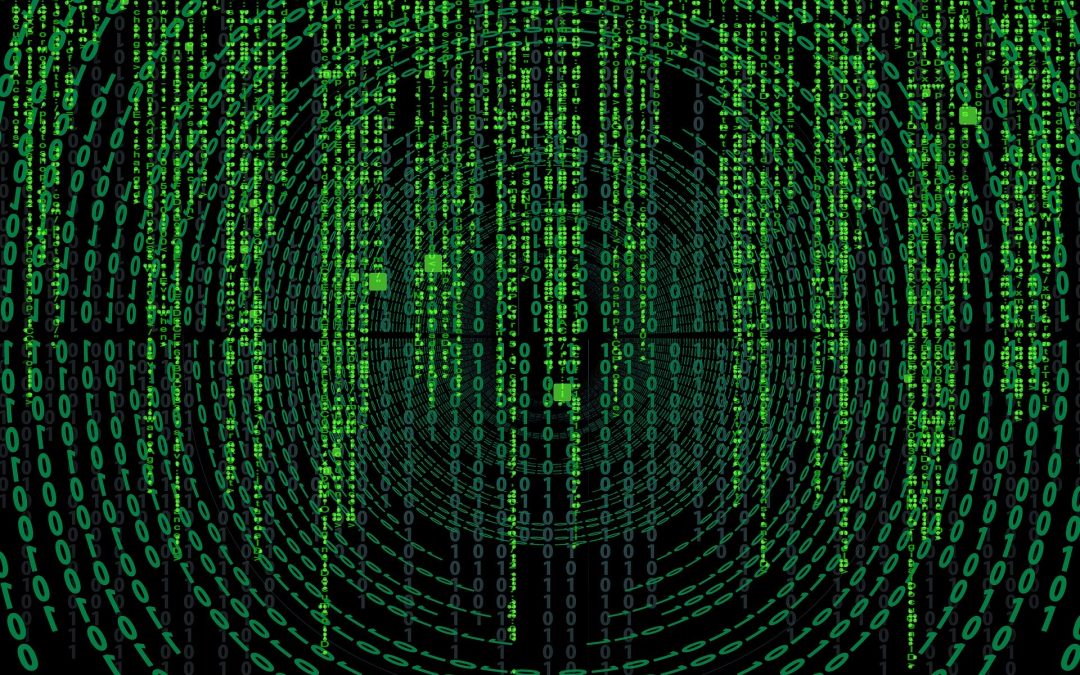 The January 2020 edition of the IRMO Brief, authored by Gordan Akrap, deals with hybrid threats giving an insight into cases of hybrid warfare from the Cold War to the present day. North Macedonia and Montenegro present recent examples of how hybrid attacks were used to influence outcome of elections or foreign policy orientation of a country. The case of Cambridge Analytica also manifested how leading democracies in the West, including the United States and United Kingdom, could be exposed to hybrid threats. The author also indicates that a wide range of hybrid threats will be at the core of future conflicts and wars. In the future, sectors of energy, water supply, food production and ICT infrastructure could be most vulnerable to hybrid attacks.