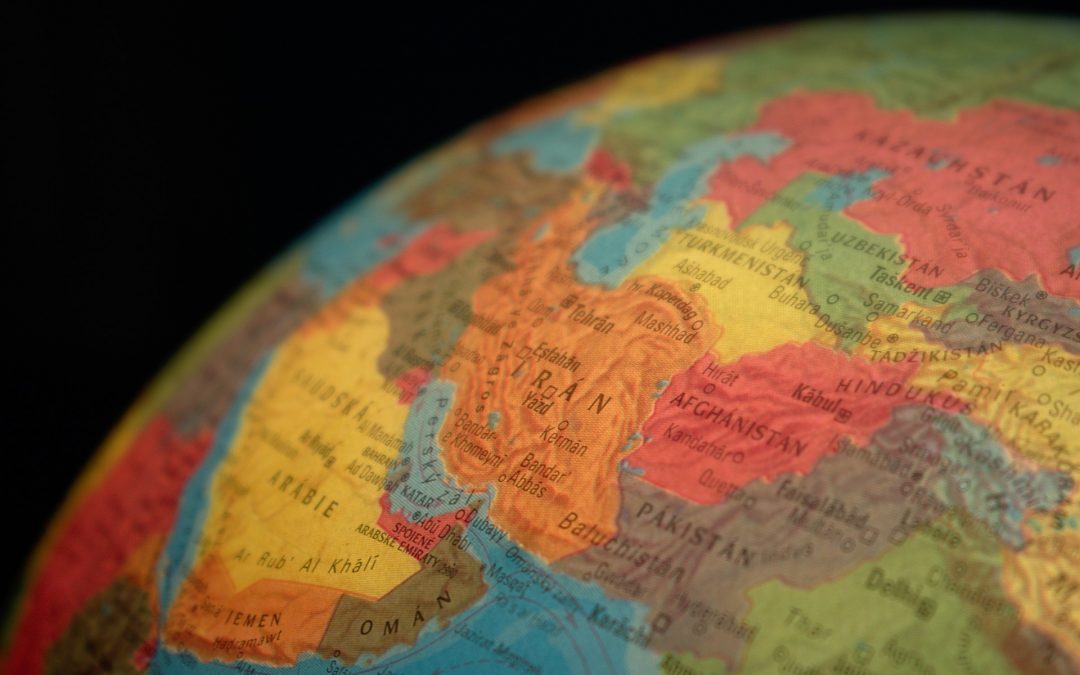 The October 2021 edition of the IRMO Brief, authored by Darren Spinck, deals with the War in Afghanistan. The war began in October 2001 when the US and its allies invaded Afghanistan, and it ended in August 2021 with the withdrawal of US troops. In the begging, the US-led military campaign managed to take control of Afghanistan and it evolved into a “Global War on Terror.” Nevertheless, the US and collation forces soon found themselves bogged in a bloody war that took tens of thousands of lives and cost the US taxpayers trillions of dollars. Pressed by growing discontent of US citizens, the Trump administration struck a comprehensive peace agreement between the US and Taliban in February 2020. The new administration of President Joe Biden decided to withdraw the US troops by 31 August 2021, and the chaotic American retreat from Afghanistan has led many analysts to believe that the US-led unipolar world has come to an end. The author also analyses how abrupt American withdrawal from Afghanistan will affect partnership with America’s allies in Europe and in NATO, and the impact it will have on China’s and Russia’s ambitions in Central Asia.