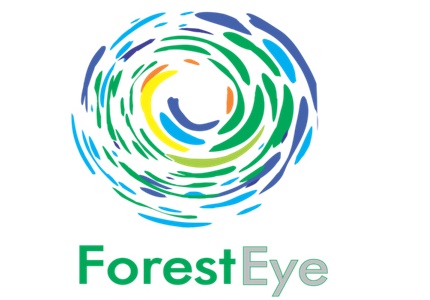 On Wednesday, May 21, 2015 in Mostar was held at Grant Award Ceremonyt for projects that have received funding from the EU under the third call of the IPA Cross-border Cooperation Programme Croatian and Bosnia and Herzegovina 2007 to 2013. There are eight projects (including ForestEye) who received co-financing among 182 submitted projects. At the same time, ForestEye by the amount was the largest approved project and the total budget amounted to more than half a million. Lead partner in the project are Hrvatske šume and IRMO is one of the partners.

The ceremony of awarding certificates was organized by JTS (Joint Technical Secretariat) in cooperation with the operating structures of the IPA Cross-border Cooperation Programme Croatia – Bosnia and Herzegovina.

The ceremony was an introductory talk Kristina Markić, head of JTS, Helga Bubanović-Devčić, Assistant Minister of the Ministry of Regional Development and EU Funds in Croatia then Ines Kos, director of the Agency for Regional Development of the Republic of Croatia and Massimo Mina head of operations for cross-border cooperation of the European Union in Bosnia and Herzegovina -BiH-DEU.