Greece and Turkey: A Prime Example of a Complicated Relationship 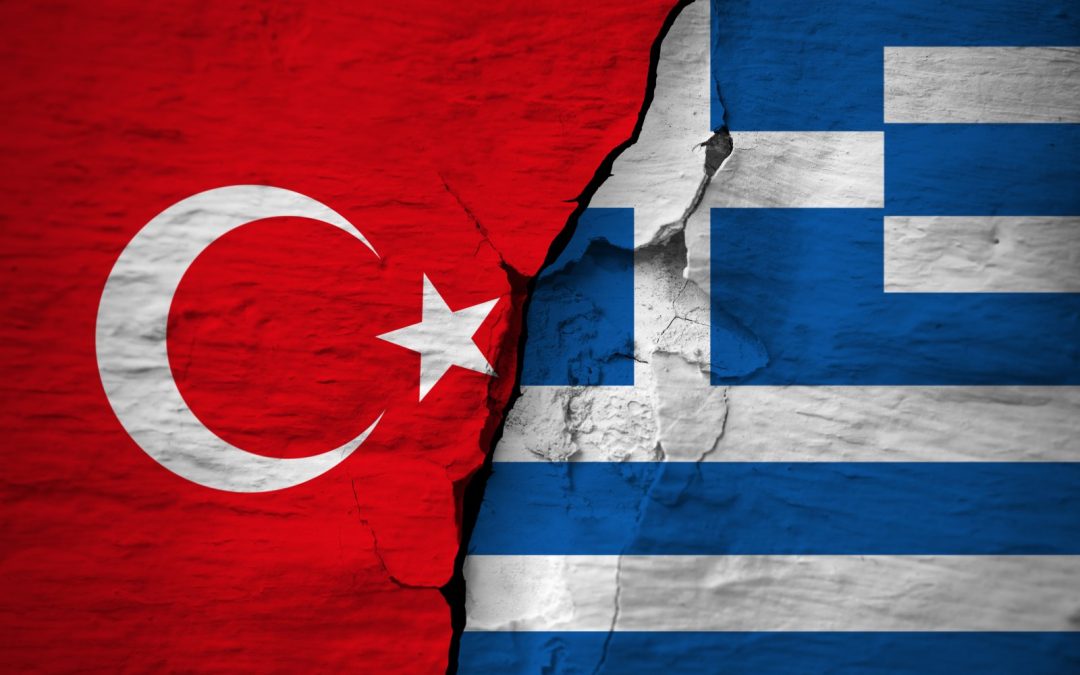 The July 2021 edition of the IRMO Brief, authored by Sofia Maria Satanakis, deals with the relations between Greece and Turkey. Both countries have joined NATO in 1952 and have ever since had a pivotal importance is transatlantic security structure and in defending the Alliance’s southern flank. However, these relations are also burdened with a long slew of historical disputes. Turkish invasion of Cyprus in 1974, frequent border disputes in the Aegean Sea and recent gas dispute in the Eastern Mediterranean have almost lead the two countries to the brink of armed conflict. Nonetheless, Greece and Turkey are turned to cooperation in many occasions, including dealing with natural disasters and tackling the migrant crisis. The author also analyses how complex relations with the EU member states, primarily France and Germany, influence the relations between the two countries.