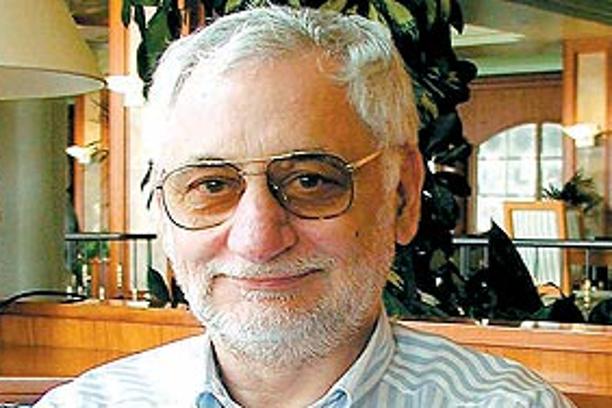 Our esteemed colleague, Mladen Staničić, doctor of economic sciences and our long-time director has passed away. As director, senior research advisor and emeritus of the Institute for Development and International Relations, Mladen left a mark on the field of international relations research and on the Institute’s path of development.

Staničić started his professional career in 1964 in the Vjesnik newspaper as journalist/collaborator of the domestic policy column. In 1978 he joined the Institute and remained with it until his retirement in 2010. In the course of his career, Mladen was Director of the Institute in three mandates, between 1994 and 2009, and through his scientific economic research he contributed to the development of the field of international economic relations in Croatia.

His scientific interest focused on the area of new challenges and issues, and he thus engaged in economic analyses of the impact of a EU  membership of Croatia as early as the 1990ies, later also devoting himself to the NATO membership, questions of economic security, determinants of international regional development, restructuring and competitiveness of the Republic of Croatia, etc. In the course of his scientific career, Mladen Staničić published numerous research papers and authored and edited several scientific books. He was a long-standing member of the editorial boards of the Institute’s journals Razvoj/Development and Croatian International Relations Review (CIRR), the latter of which he also founded. Staničić participated in numerous international conferences, many of which he conceived as coordinator.

Mladen was likewise engaged in the education of young academics as lecturer at the Dag Hammarskjöld University College of International Relations and Diplomacy in Zagreb, as well as at the Faculty of Political Science of the University of Zagreb. To his students and younger colleagues he sought to pass on his enthusiasm, creativity, perseverance and scientific excellency, which resulted in a large number of successfully defended bachelors’, masters’ and PhD theses.

Mladen Staničić was member of the World Academy of Art and Science (WAAS) and of the Foreign Policy Cabinet of the Council of Advisers to the President of the Republic of Croatia.

Mladen left a deep mark on our Institute, but also on the wider international scientific community. He will be missed dearly.

May he rest in peace.