Lebanon ahead of Parliamentary Elections in May: A Country Plagued by Permanent Instability 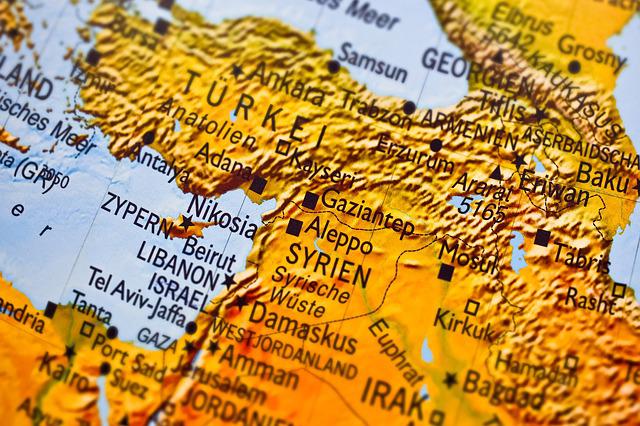 The April 2022 edition of the IRMO Brief, authored by Hassan Haidar Diab, deals with the situation in Lebanon ahead of the general elections scheduled for May 15th. After gaining independence in 1943, Lebanon experienced a period of rapid economic development, in conditions or relative political stability. However, between 1975 and 1990 Lebanon was devastated by a brutal civil war from which it has never fully recovered. Furthermore, in the past couple of years Lebanon has experienced a severe economic crisis, which is fueling tensions among different ethnic and religious groups in this country renowned for its rich religious diversity. The civil war that has been raging in neighboring Syria since 2011 also had a strong impact on the Lebanese society, with around 2 million Syrian refugees fleeing to the country. The author also analyses how the great powers like the United States of America and Russia, as well regional players like Iran, Israel and Saudi Arabia, influence the opposing political groups of the Lebanese society.