Moldova: Between the EU Membership and the Fear of Russian Invasion 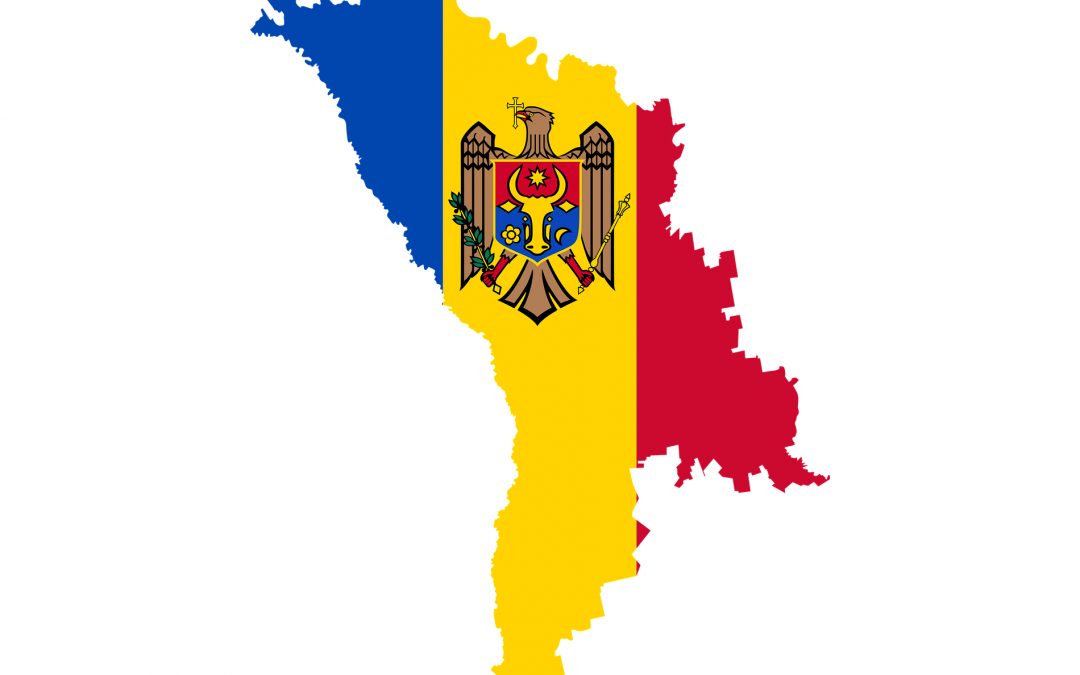 The August 2022 edition of the IRMO Brief, authored by Alexandra Tothová, deals with the situation in Moldova and its unrecognized Pridnestrovian Moldavian Republic (Transnistria). Moldova came into the focus of the international community after Russian invasion of Ukraine. Shortly after the collapse of the Soviet Union and the proclamation of the Moldovan independence, Russia has sent its military forces to Transnistria that are still present. Because of that, many feared that Russia would launch another military campaign attacking Ukraine from Moldova, which would cut off Ukraine from its Black Sea coastline. However, the situation in Moldova has been so far relatively calm, while the de facto president of Transnistria Vadim Krasnoselsky has neither condemned nor supported Russia’s invasion of Ukraine. The author also analyses how will the outcome of the war in Ukraine affect Moldova as well as future developments in this country, which was granted the EU candidate status in June 2022.

Alexandra Tothová is the COO and Project Manager at the Strategic Analysis, based in Bratislava, Slovakia.