Professor Baldur Thorhallsson from the University of Island visits IRMO 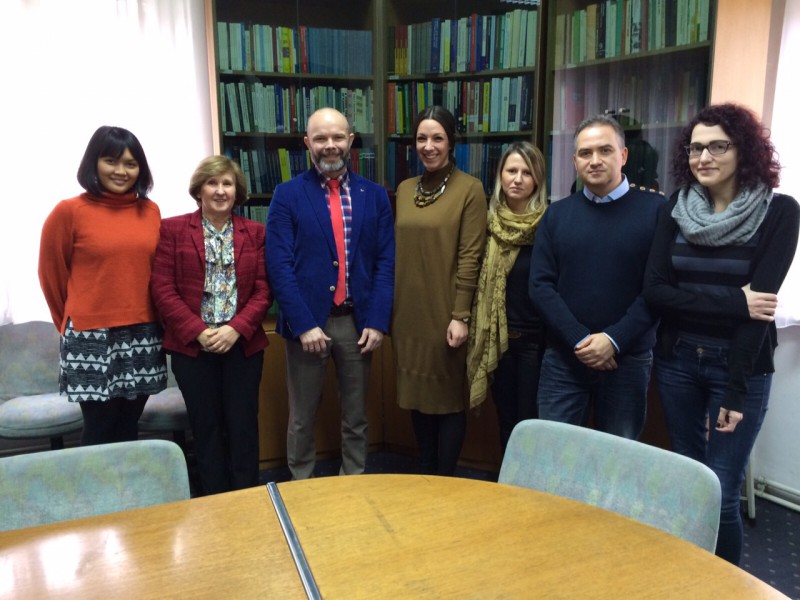 On the 4th of December 2015 Baldur Thorhallsson, Professor of Political Science and Jean Monnet Chair in European Studies at the Faculty of Political Science of the University of Iceland, visited IRMO. Guest was welcomed by the head of the Department for European Integration Ph.D. Visnja Samardzija and Ph.D. Hrvoje Butković, while the meeting was attended by young researchers of the Institute. Professor Baldur presented the work of the Faculty and the Centre for Small States Studies from Reykjavik, whose founder and director is Baldur himself, and the two-week Small States Summer School for students.

Representatives of the Institute and Professor Baldur Thorhallsson discussed the political, economic and social situation in Croatia and Iceland, the similarities and differences in strategies towards the European Union between the two countries, and the causes of the euroscepticism of the political elites in Iceland.