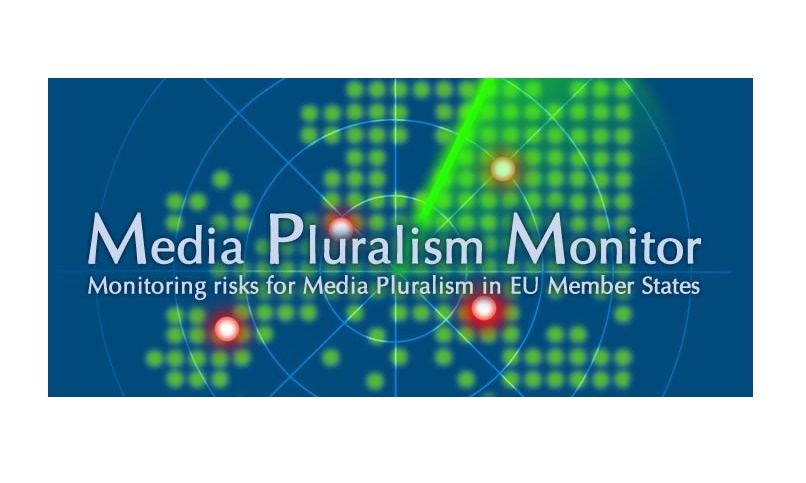 The Media Pluralism Monitor 2015 is financed by the European Commission and coordinated by the Centre for Media Pluralism and Media Freedom (CMPF) of the Robert Schuman Centre for Advanced Studies, European University Institute (EUI) in Florence, Italy and IRMO is project parner. The monitor was initially created in 2009 and simplified in 2014. In 2015 it was streamlined and tested. The monitor is created to assess risks to media pluralism in European Union countries based on a number of legal, economic and socio-political variables. The risks are divided into four domains: basic protection, market plurality, political independence and social inclusiveness. In 2015 it was implemented in 19 European Union countries: Austria, Croatia, Cyprus, Czech Republic, Finland, Germany, Ireland, Latvia, Lithuania, Luxembourg, Malta, Netherlands, Poland, Portugal, Romania, Slovakia, Slovenia, Spain and Sweden. The implementation in Croatia was carried out by Paško Bilić, PhD, (local coordinator) from the Department for Culture and Communication, Antonija Petričušić, PhD, Faculty of Law, University of Zagreb and Ivan Balabanić, PhD, Catholic University Zagreb with the help of the expert panel from the members of the academic community, members of regulatory bodies, non-governmental organizations and professional associations.

Full results of the 2015 pilot implementation can be viewed comparatively by risk domains and indicators or by individual country reports here: