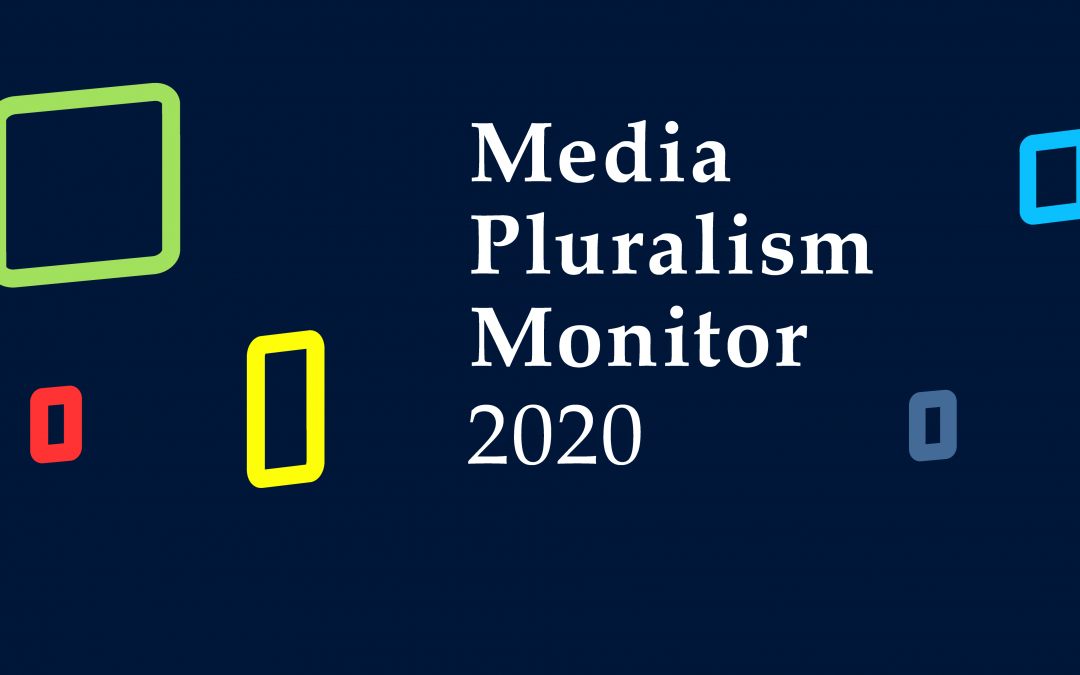 The Media Pluralism Monitor is a unique tool applied for assessing risk levels for media pluralism in EU member states and selected candidate countries. Since 2013, the project is financed by the European Commission and coordinated by the Centre for Media Pluralism and Media Freedom (CMPF) of the European University Institute (EUI) in Florence. The Institute for Development and International Relations has been participating in the project’s implementation since 2015. Risk assessments are based on legal, political and economic variables to determine the level of pluralism in European media systems. In 2020, the project was implemented in 30 countries with risk assessments relating to 2018 and 2019. In the latest implementation, the methodology was revised to include essential determinants of the digital transformation. Risk assessments are still conducted in four domains: basic protection, market plurality, political independence and social inclusiveness, which now integrate new digital variables.

The results for Croatia show a medium risk in the area of basic protection (45%), political independence (58%) and social inclusiveness (65%) as well as high risk in the area of market plurality (69%). The results for basic protection reflect problems in protecting the journalistic profession and standards, primarily due to a high number of lawsuits directed at journalists, and due to the lack of implementation and protection of the right to information and freedom of expression. The area of political independence reflects poor independence performance of the public service media and the overall lack of editorial autonomy. Self-regulation of editorial autonomy is highly inefficient. Social inclusiveness is poorly promoted in areas such as gender equality, access to media and management functions for women, representation of minorities in the media and the development of a comprehensive media literacy policy. Poor market plurality is reflected in online platform concentration, news media concentration and commercial influence over editorial content. Market competition for digital media is not protected in the field of horizontal and cross-media concentration. Comparative results for all analysed countries show the following tendencies:

The comparative report for all 30 countries is available here: MPM 2020 Full Report