The Arab Spring: A Decade Later 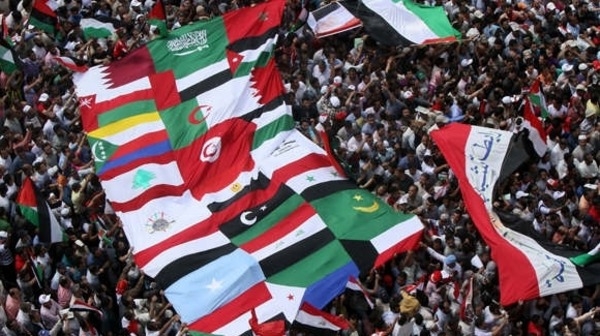 The May 2021 edition of the IRMO Brief, authored by Mario Stefanov, deals with the series of anti-government protests that spread across the Middle East and North Africa in 2011, and are also known as the Arab Spring. The uprisings and armed conflicts that unfolded have brought devastation to the MENA region, while millions of migrants headed toward Europe. Instead of democratization and modernization that the protesters sought, the Arab Spring has enforced Islamist extremist groups. During the civil wars that the Arab Spring had ignited, countries like Syria and Libya were almost complete annihilated. The author also analyzes how the Arab Spring affected the interests of global powers and some regional players. While the European Union was faced with the migrant crisis, countries like Israel, Turkey, Russia and Saudi Arabia have benefited, and made their position in the MENA region stronger.