The Gabriel Boric Administration in Chile: Facing Challenges during its First Year 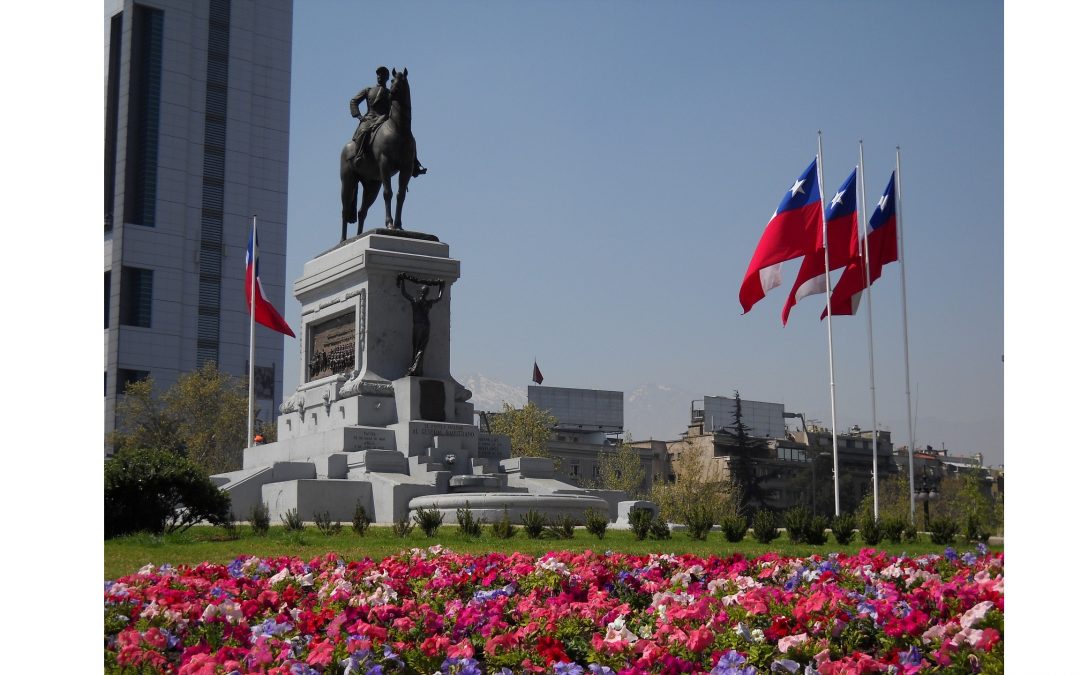 The March 2022 edition of the IRMO Brief, authored by Renato Vélez Castro deals with the general elections held on 21st November 2021 in Chile, and the challenges awaiting the new government. General elections in Chile include parliamentary, regional and also presidential elections, which were won by Gabriel Boric. Boric who took an oath as the new president on 11th March 2022 is the youngest president in the history of Chile, who gained massive popularity during the 2019 protests. As the candidate of the left-wing coalition parties (Apruebo Dignidad, AD), Boric won a landslide victory in the 2021 elections, promising tax reform and minimum wage raise. However, as president, Boric will have to face numerous challenges, including migration and organized crime that have recently begun to pressure the Chilean society. The author also analyses how the new government will position Chile on the map of Latin America and develop its relations with the global players like the US and China.