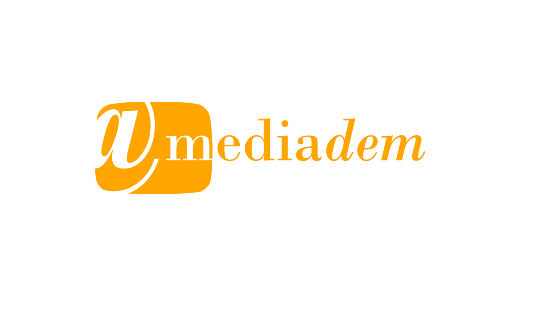 The IMO research team is included as a partner in MEDIADEM (European Media Policies Revisited: Valuing and Reclaiming Free and Independent Media in Contemporary Democratic Systems) collaborative research project involving 14 European universities and research institutes. MEDIADEM is coordinated by the Hellenic Foundation for European and Foreign Policy (ELIAMEP) and is financed within the 7th European Commission Framework Programme.

MEDIADEM is a European research project which seeks to understand and explain the factors that promote or conversely hinder the development of policies supporting free and independent media. The project will combine a country-based study with a comparative analysis across media sectors and types of media services. It will investigate media policymaking processes in 14 European countries, placing them in their proper socio-political, economic and cultural context, and will examine the opportunities and challenges posed by new media services for media freedom and independence. External pressures on the configuration of state media policies, stemming from the EU and the Council of Europe, will also be analyzed in detail.