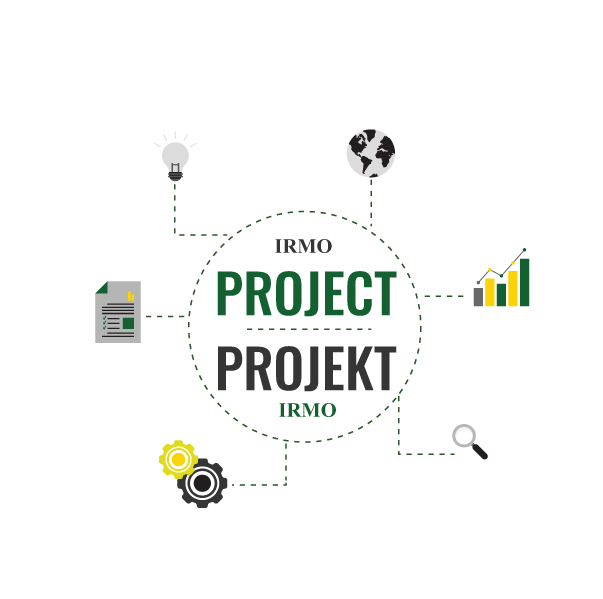 The project takes interest in discourse-related phenomena (primarily observing linguistic and visual structures of meanings), covering diverse segments ofthe Croatian cultural field from the 1990’s to the present. Discursive practices will be viewed through the prism of contemporary transitional and post-transitional goals and tendencies, targeting (Croatian) identity formation issues and related forms of representation. Meaning formation will be observed (intra- and intertextual / intra- and interdiscursive analysis); attention will be given to the differentiation among meaning-formation processes through which, on the one hand, paradigms of nationalism seek ways to (re)emerge, while on the other hand they undergo transformation under the influence of broader tendencies (globalization, European integration, internationalisation). Models of representation and simulation will be identified, the latter ones especially in the domain of technologically transposed media discourse.

Adopting the cultural point of view, the research will move through different grounds which constitute contemporary (mass) culture and its discourse, including the study of arts (primarily literature), the spheres of socio-political and economic life, public media and virtual space. Following this trail, micro spheres of discourse will be deconstructed in different keys to reveal modes of articulation of identity (e.g. ethnic, gender, generational…) each in its own way participating in the construction of the idea of nation.

When it comes to the literary phenomenon, the project takes special interest in the relation between traditional literary forms and the so-called popular genres (be it adaptations of traditional forms, such as radio-dramatizations, film and video products, CD and DVD presentations, video-games etc., or the new production). The analysis of models within different spheres aims to reveal, through theoretically founded approaches, the phenomena of representation, simulation and identification, related to the formation of the Croatian cultural identity, understood to be a discourse product. It also discloses the active discourse processes that contribute to the establishment of meaningful paradigms of the current post-transitional conditions in Croatia.

The results will contribute to the research of discourse carried out within the critical discourse analysis – CDA, as well as to area studies within the broader framework of cultural studies (with immediate comparability to the countries of the so-called Western Balkans), bringing new up-to-date insights into the Croatian cultural condition.