NGOs and public administration: perspectives of partnership in the process of European integration 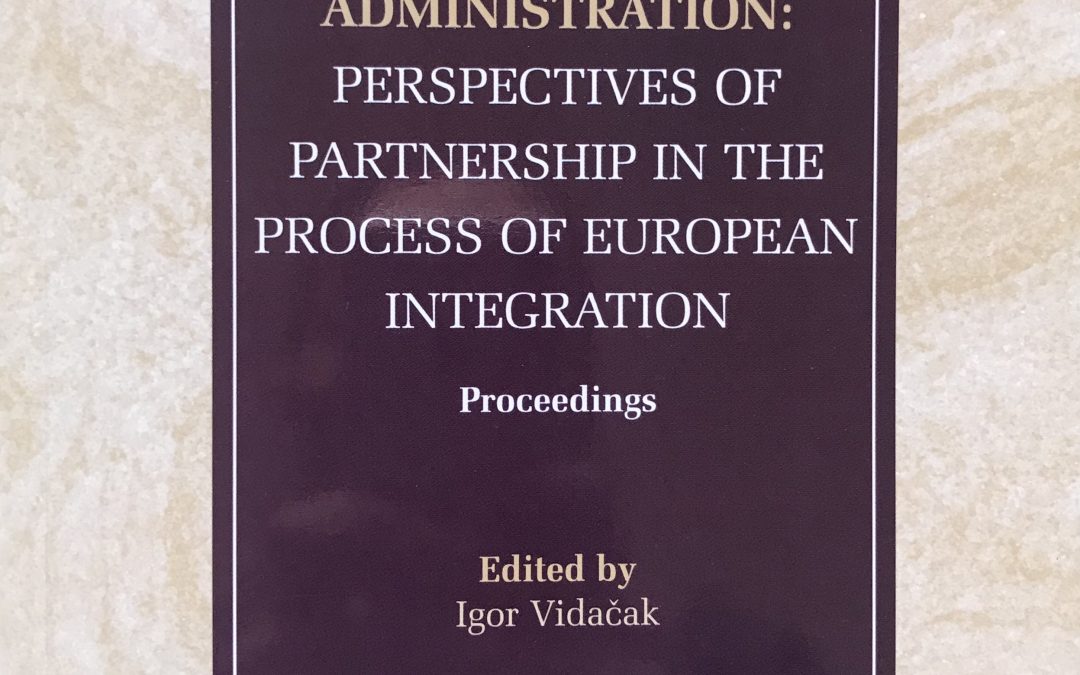 The Proceeedings aim to provide an overview of presentations and debates held during the International Seminar NGOs and Public Administration: Perspectives of Partnership in the Process of European Integration, on 15 and 16 June 2001 in Zagreb. The Seminar was organised by the Institute for International Relations, with the support of the Friedrich Naumann Stiftung, the Embassy of the Kingdom of Netherlands to the Republic of Croatia, the Ministry of Science and Technology of the Republic of Croatia, and the Netherlands Management and Co-operation Programme (NMCP), with the main purpose to contribute to raising the awareness about the role of Croatian and regional non-governmental organisations in the process of European integration. The Proceedings contains papers presented at three plenary sessions, under the titles Role of NGOs in the European Integration Process: A View from the EU, Role of NGOs in the European Integration Process: Lessons from Candidate Countries, and Croatian NGOs and Public Administration: Perspectives of Partnership, as well as at the round table Towards the Establishment of Consultation Mechanisms between NGOs and Public Administration on the Way to Accession to the EU. These are followed by a brief account of debates held after each of the sessions and the round table.