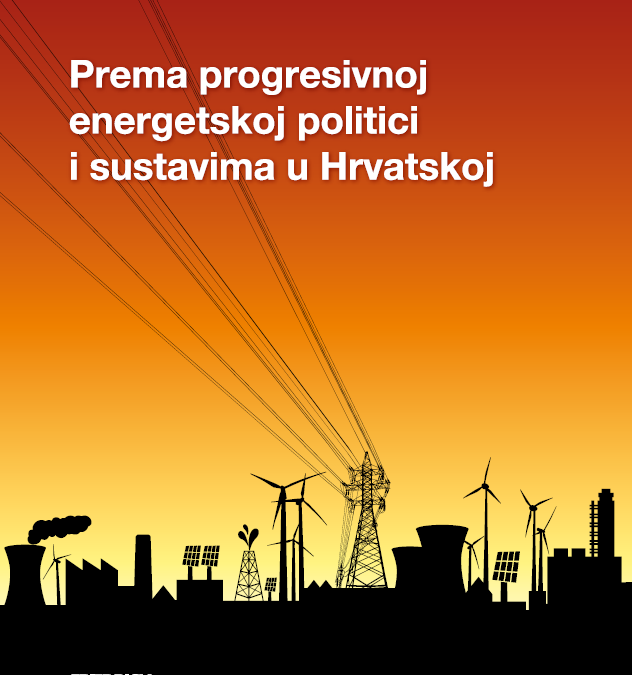 In collaboration with Friedrich Ebert Stiftung (FES), the Institute for Development and International Relations (IRMO) held a presentation of the result of the study entitled “Toward Progressive Energy Policy and Systems in Croatia” on Tuesday, October 30, 2012 at the Palace Hotel in Zagreb. The study was conducted by IRMO’s researcher Dr. Ana-Maria Boromisa, and is a second phase of the overall analysis of Croatian energy policy. This study focuses on the visions of the energy policy until 2050, while the previous study on the previous phase outlined the current policies and the 2020 goals. This study compares the visions with the real projections using the variables of population, GDP and the energy-intensity. The gap between the visions and the projections is then used to analyze the main challenges ahead; therefore to provide policy recommendations. The presentation session was opened by the Director of FES Dr. Dietmar Dirmoser who highlighted the urgent need to reform energy policies. Dr. Boromisa then presented the study she had conducted and the outcomes of it. Vedran Horvat, the Head of Heinrich-Böll-Stiftung Office in Croatia provided some comments and feedbacks for the study following the presentation. The audience who came from different sectors and backgrounds were also highly involved afterward to give constructive critics to the study before the concluding remarks were given.

This publication: Towards Progressive Energy Policy and Systems in Croatia