70 years of NATO: IRMO at the panel discussion in Berlin 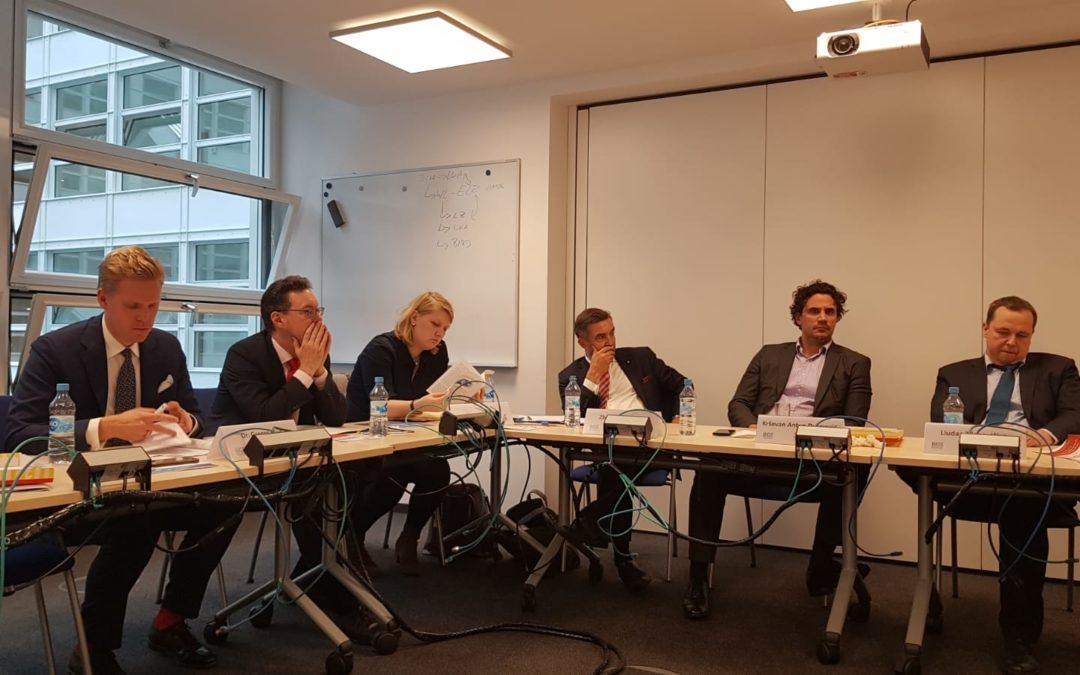 Within the project ‘’NATO: 1949 – 1999 – 2019/The 20 Years of Poland in the 70 Years of the Alliance’’ a panel discussion on NATO’s past and future and Poland’s role in the Atlantic Alliance’s collective defense system was held in Berlin on the 24th October.

This panel was organized by the Institute for Eastern Studies from Warsaw and Brandenburg Institute for Society and Security (BIGS – Brandenburgisches Institut für Gesellschaftund Sicherheit).

IRMO is, along with BIGS and 10 other research institutes and organizations, a partner of the Institute for Eastern Studies on this project.

Introductory remarks at the panel were presented by the Senior Associate at IRMO Krševan Antun Dujmović and LiudasZdanavičius, Research Fellow at the General Jonas ŽemaitisMilitary Academy of Lithuania. Speakers at the panel discussionthat followed were Liana Fix, Program Director for International Affairs at the Körber-Stiftung, Gregor Hain, Deputy Branch Chief of International Security Policy and Bilateral Relations at the Federal Ministry of Defense of Germany, Tim Stuchtey, Executive Director at BIGS and Zbigniew Gryglas, Member of Polish Parliament.

Dorota Kafara, Regional Program Manager at the Institute for Eastern Studies in Poland, presented the project and the publication that was written during its implementation.

During the panel discussion, speakers have underpinned the importance of the Transatlantic relations, and expressed their conviction that both the United States and European members of NATO will continue to support the North Atlantic alliance as the bedrock of their security.