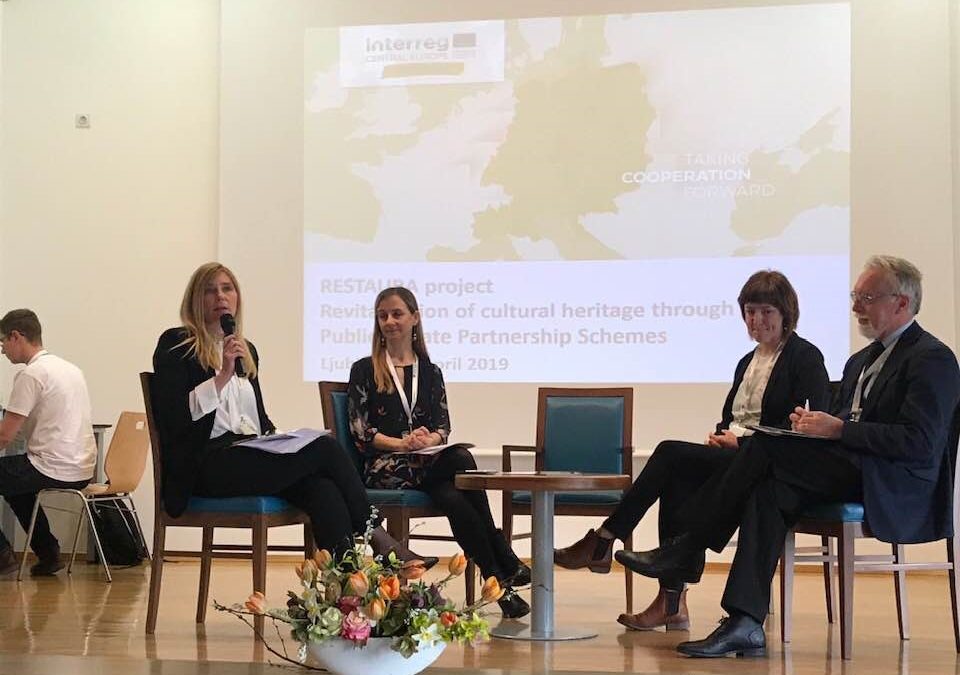 Furthermore, the results of the pilot projects, which are being prepared for the revitalization of cultural heritage through public-private partnerships in the cities of Buzet, Nowy Dwór Mazowiecki, Bratislava and Nova Gorica were also presented.

More about project results on: https://www.interreg-central.eu/Content.Node/RESTAURA.html.