First Secretary of Embassy of Japan at IRMO 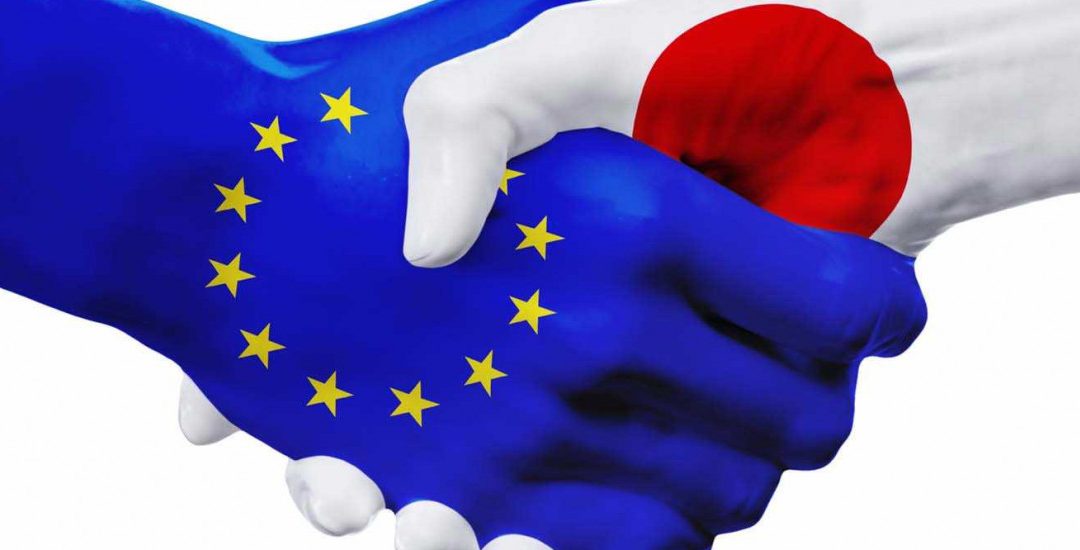 First Secretary of Embassy of Japan in Republic of Croatia, Susumu Kiyosawa visited Institute for Development and International Relations on Tuesday, February 14th, 2017, where he met with Sandro Knezović, PhD, Senior Researcher Associate at the Department of International Political and Economic Relations.

They discussed the priorities of Croatian foreign policy and the importance of relations with its neighbouring countries. It was pointed out that Croatian priority is taking relevant place within the EU and NATO, what is only possible through strengthening its role in the region, supporting the stabilization of the region and Euro-Atlantic processes of the neighbouring countries. Also, they compared the challenges that are facing for both Japan and Croatia in their regions. They have discussed the impact of the new President of the United States and its administration on security of wider area of Eastern Asia.