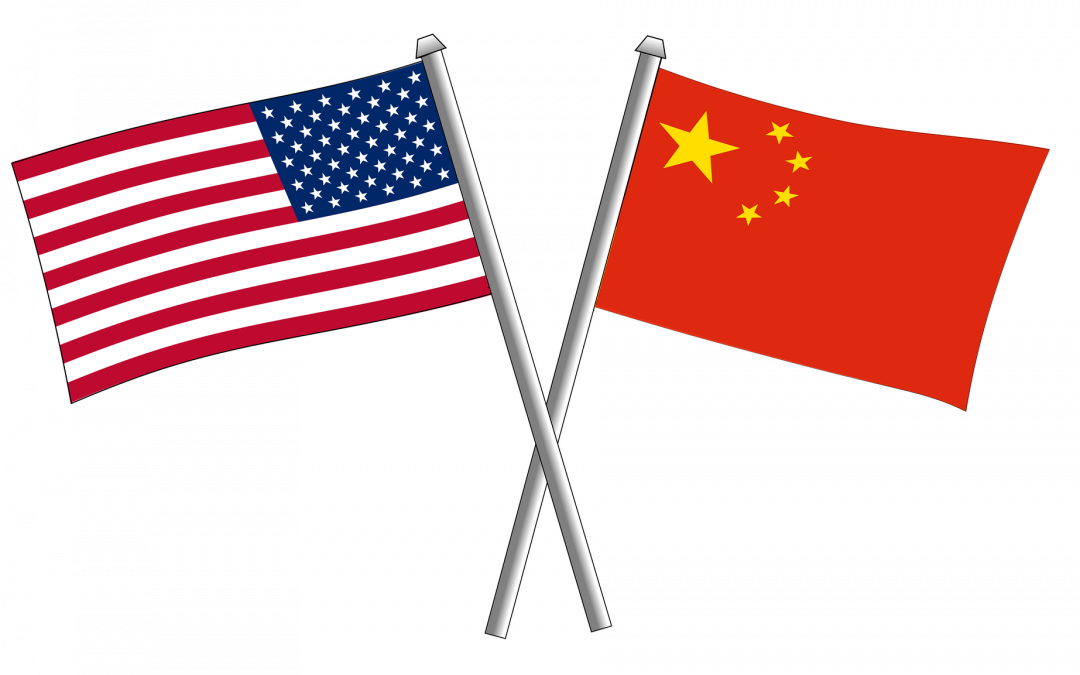 The January 2021 edition of the IRMO Brief, authored by Branimir Vidmarović, deals with China’s foreign policy and its relations with the US, countries in the Asia-Pacific and the EU. During President Trump’s term relations between China and the US have dramatically deteriorated, sliding in 2018 into a trade war. With Joe Biden as the new American President the tensions between China and the US could deescalate, but, nevertheless, confrontation is simmering in the South China Sea and over the Taiwanese issue. The Regional Comprehensive Economic Partnership (RCEP), a free trade agreement including China and, among others, Australia, Japan and South Korea, could alsoweaken America’s position in the Asia-Pacific. On the other side, ASEAN overtook the EU as China’s top trading partner in 2020, but the China-EU relations are continually developing. The author also analyses the prospects for EU’s relations with China which will develop more independently from the American influence.