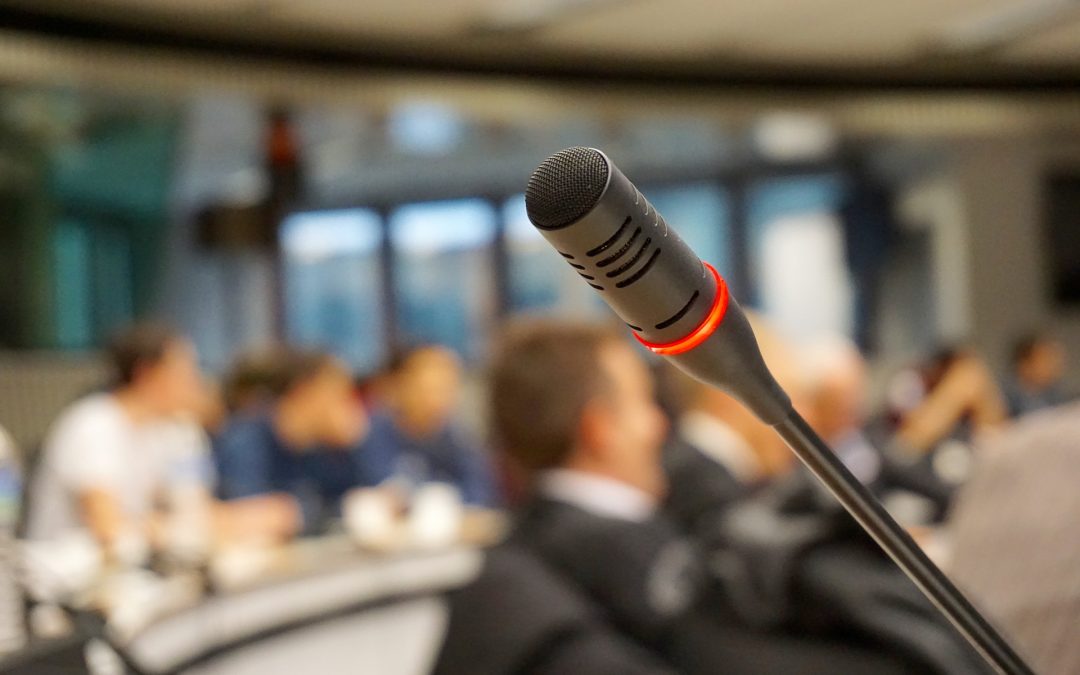 The guests were interested to hear more about the situation in Croatian neighbourhood, particularly in Bosnia and Herzegovina. They also discussed situation in Macedonia and general perspective for EU accession of countries in the region of Southeast Europe.

In the end, Mr. Ludva thanked IRMO and Dr. Šelo Šabić for hosting this meeting and be willing to share analytical views on several important foreign policy issues.