Montenegro after the General Elections: A New Chapter in Transition or Preservation of Status Quo? 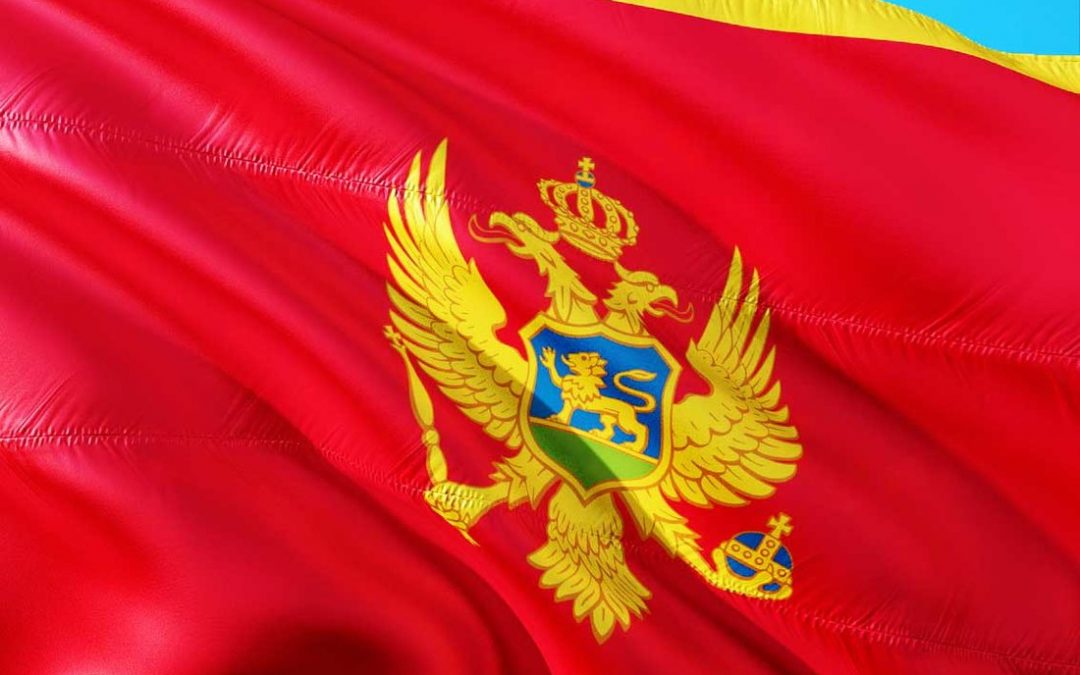 The February 2021 edition of the IRMO Brief, authored by Krševan Antun Dujmović, deals with general elections which were held in Montenegro on 30 August 2020, and the changes they brought to the country. After almost three decades, the political domination of the Democratic Party of Socialists of Montenegro (DPS), led by the incumbent President of the country Milo Đukanović, came to an end. However, the opposition’s victory was won by a thin margin and the opposition parties supporting the newly formed government have only 41 seats in the 81 seats Parliament. Furthermore,  the opposition, composed of parties of very different political orientation, lacks a clear vision of future development of Montenegro as its only common denominator was to upend the DPS’ rule. The new government now has to step up efforts to introduce the needed reforms and to strengthen the rule of law in the country which has opened all chapters in the negotiations with the EU. The author also analyses the interests of Russia, China, the US and Serbia in Montenegro.