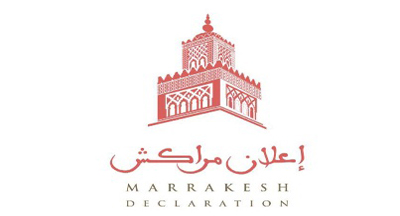 The January 2019 edition of the IRMO Brief, written by Kristijan Kotarski deals with the UN migration pact that emerged as a very contentious and dividing issue in the closing months of 2018. Several countries opted out and did not endorse its final version. Despite the continued importance of enhanced international cooperation in the realm of migration policy, this policy brief analyses some weak and ambiguous spots present in the document. It tackles them and arrives at the conclusion that UN migration pact predominantly addresses consequences of mass migration and remains silent on the root cause of the phenomenon, as well as concomitant solutions.