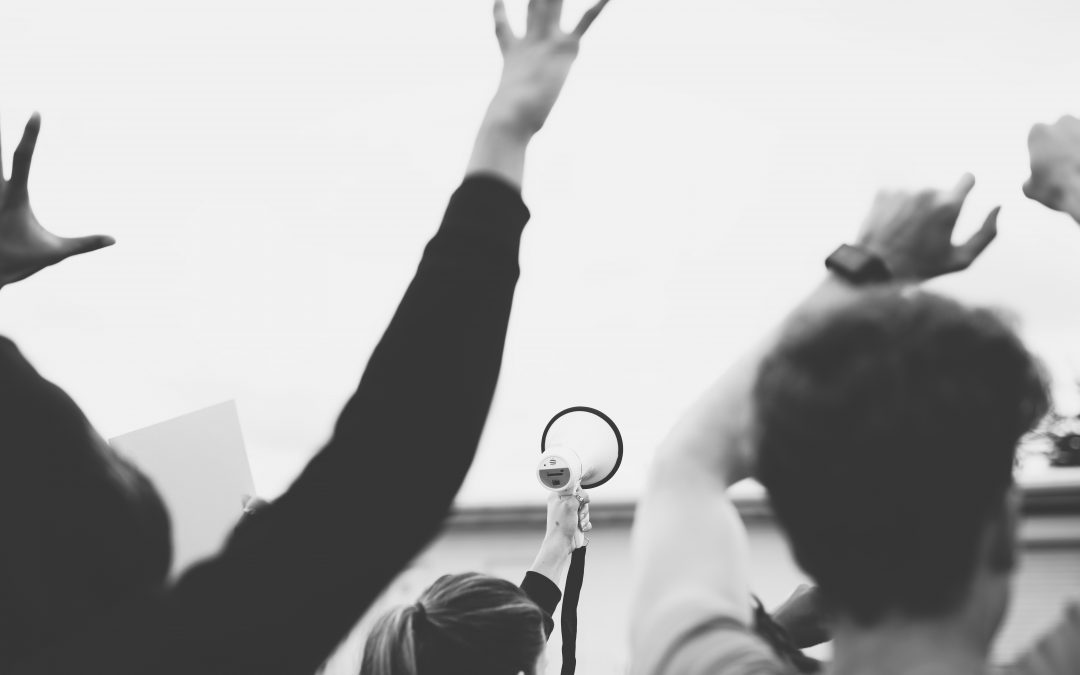 The May 2022 edition of the IRMO Brief, authored by Sehlare Makgetlaneng, addresses the current economic, political and social challenges in South Africa. After the fall of the racial oppression system known as apartheid in 1991, the first multiracial elections in South Africa were held in 1994. The charismatic leader and the South Africa’s first president Nelson Mandela started to implement fundamental social and economic reforms.  Nonetheless, thirty years after the end of apartheid, the country is still facing deep racial divisions and devastating social inequalities. Despite the fact that the country is rich in natural resources and the second largest economy in Africa, South Africa is still burdened by irreconcilable differences. The author also analyses how South Africa’s natural resources and key strategic position between the Atlantic and the Indian Oceans secured its position in the BRIC group of countries.

Sehlare Makgetlaneng is a Research Associate at the University of Limpopo, based in Mankweng, South Africa.